The Puch 250 is a motorcycle that was manufactured by the Austrian Steyr Daimler Puch AG’s Puch division in Thondorf near Graz. The motorcycle is powered by a split-single two-stroke engine (two pistons sharing a single combustion chamber). 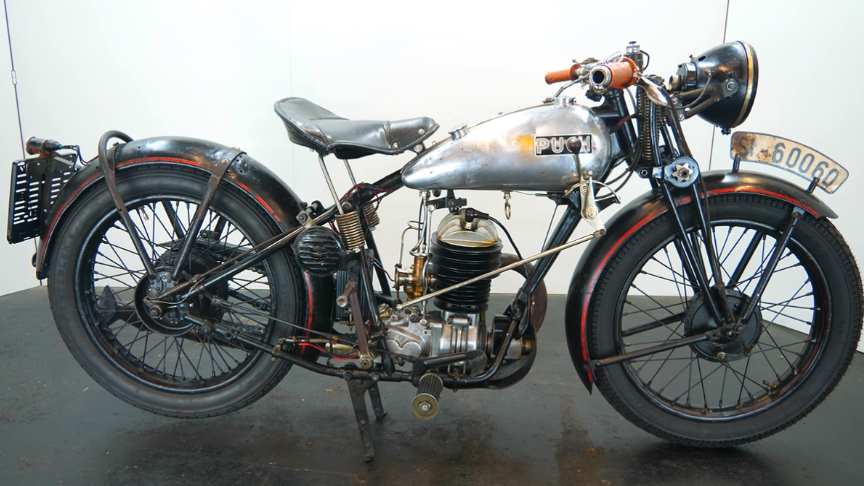 This Puch bears its first paint and is fitted with a Bosch lighting set and a three jet Zenith 26MC carburetor. Only a small number of the 250 Sport models survived and are very rare these days.