Like BSA, La Fabrique Nationale d’Armes de Guerre (‘FN’ for short) began as a munitions manufacturer, turning to the production of motorcycles around 1900. 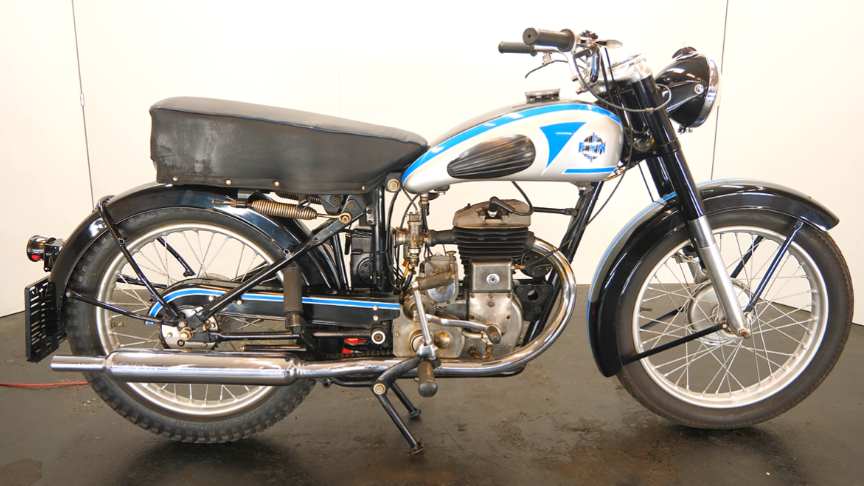 Best known for its sensational four-cylinder models, the first of which appeared in 1905, the Belgian company demonstrated the same innovative spirit in the design of its singles.

Being among the first to adopt unitary construction of engine and gearbox, permitting the use of geared primary drive.

The M13 350cc sidevalve model is an older restoration and runs fine.//classic-motorcycle.com