The Von Braun rotating space station will be the first commercial space construction project in history. It will be serviced by the SpaceX Starship and be designed to accommodate national space agency laboratories, billionaires who want to own property in space, and space tourists. 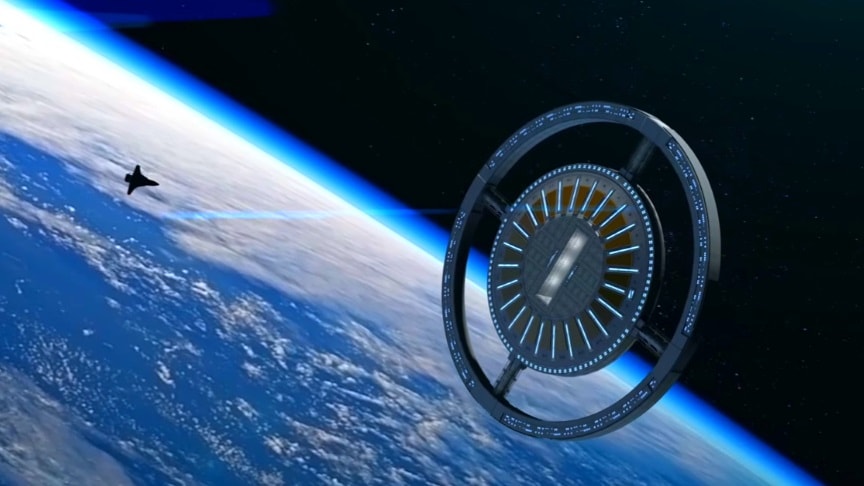 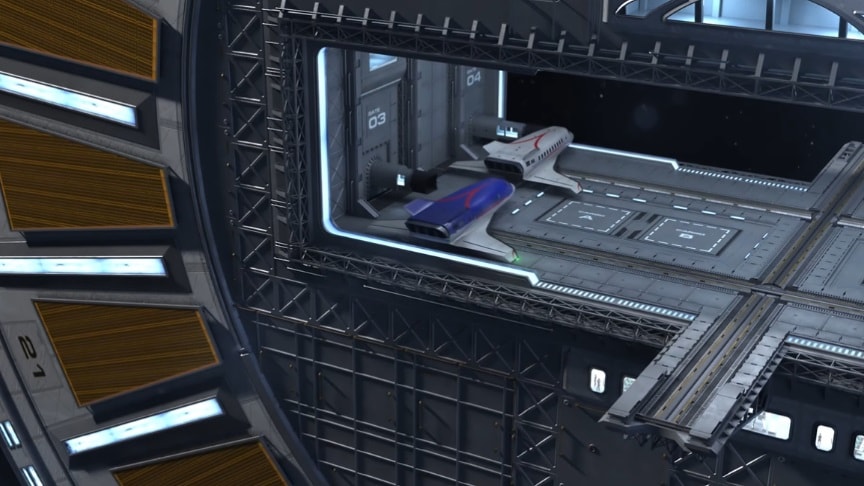 This video, and the ones that will follow, were made for NASA and other aerospace engineers to see that this is a technically feasible design, with a solid business plan, that will allow NASA and other space agencies to buy, rent, or lease space on this station very affordably. Later, when they have acquired the low-gravity data they need, they can move on to other projects with no binding financial ties.

The Von Braun Station will be a rotating space station designed to produce varying levels of artificial gravity by increasing or decreasing the rate of rotation. The station will be designed from the start to accommodate both national space agencies conducting low gravity research and space tourists who want to experience life on a large space station with the comfort of low gravity and the feel of a nice hotel.//gatewayspaceport

Below the Outer Ring Truss are a series of large, connected, pressurized modules. This is called the Habitation Ring.

Modules will come in a variety of configurations including: