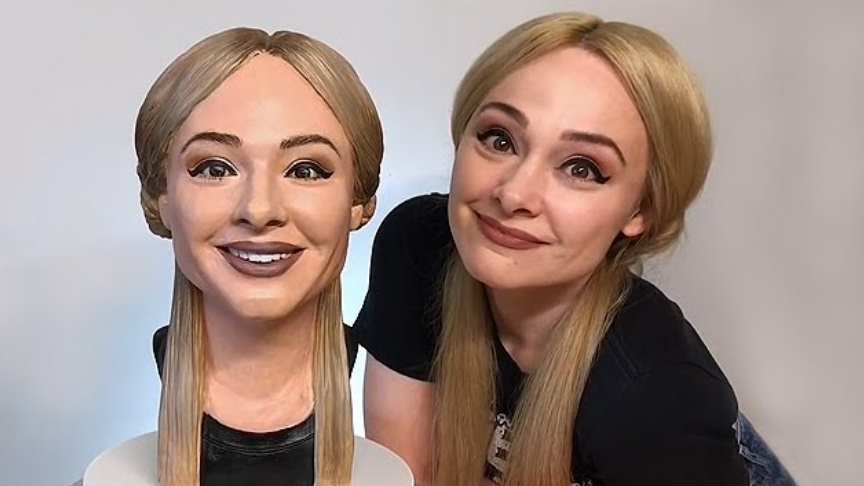 But the first 20 hours is spent soely on making the base, which ends up being the neck and shoulders of the bust, after the base has been created, she started adding the actual cake itself.

Which is made from vanilla yellow cake and green vanilla buttercream between the cake layers.Sidesurf cake Studios is a channel devoted to making a wide range of cakes, from the bizarre to the realistic.

The outside of the cake is all molded out of modeling chocolate. The attention to detail is incredible, with this cake even having edible cat-eye makeup.Sideserf stands next to the confectionary version of herself and then uses a giant knife to slide her own baked head open.watch the original video. 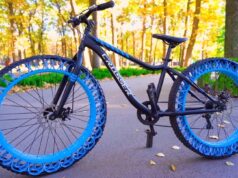 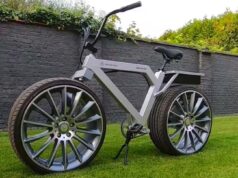 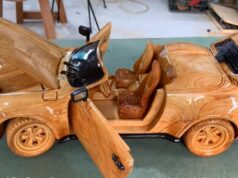 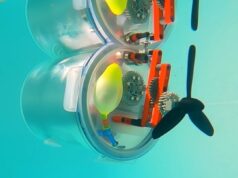 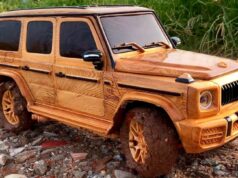 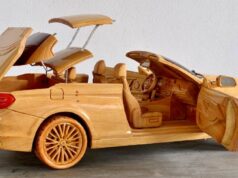