Motorcycle braking systems have varied throughout time, most systems work by converting kinetic energy into thermal energy (heat) by friction. On motorcycles, approximately 70% of the braking effort is performed by the front brake. 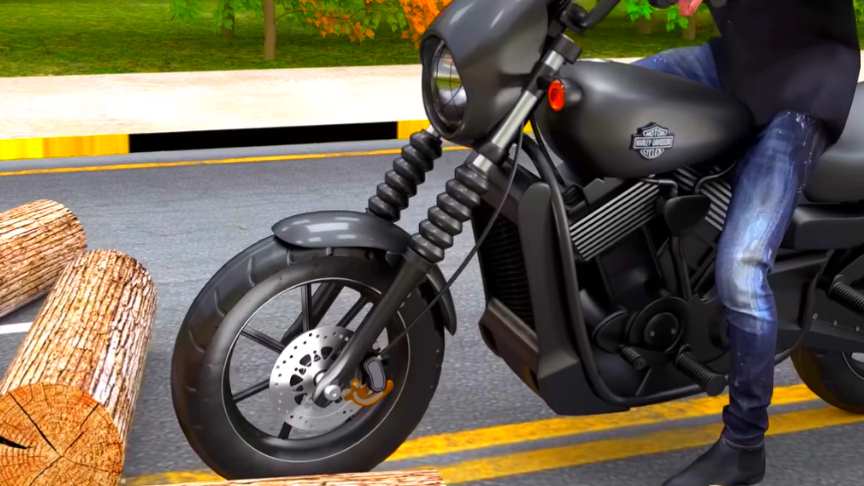 Today’s motorcycles and cars are equipped with a very efficient braking system. They are so efficient that your vehicle stops safely, within a fraction of a second, in the case of an emergency. You pull the brake lever, the brake fluid, near to the lever gets compressed. Via a brake line this compressed fluid is directly connected to the brake pad, so the brake pads are activated.

This braking system that you just saw was developed over the last five decades of research and practical experiences. Let’s learn how engineers developed such an efficient braking system, or more specifically, let’s learn the interesting physics behind disc brakes.

Floating discs have better disc centering with a fixed caliper. A floating disc also avoids disc warping and reduces heat transfer to the wheel hub. Lambretta were the first manufacturer to use floating discs on a volume production motorcycle.Wavy discs place the mass closer to the axle for reduced inertia,[12] better heat dissipation and lower weight.They were originally developed for Motorcross bikes however they have since seen use on road going motorcycles as well./wikipedia