According to the united states government like Top Gun Maverick, these planes you see on screen, dont exist. Today we will be looking at all the air forces most secret or hushed away black projects that they don’t want you to know about.Everything from supersonic fighter jets, to experiemental powerful new engines, to state-of-the-art drones, and even some pretty wacky concepts like nazi ufos. 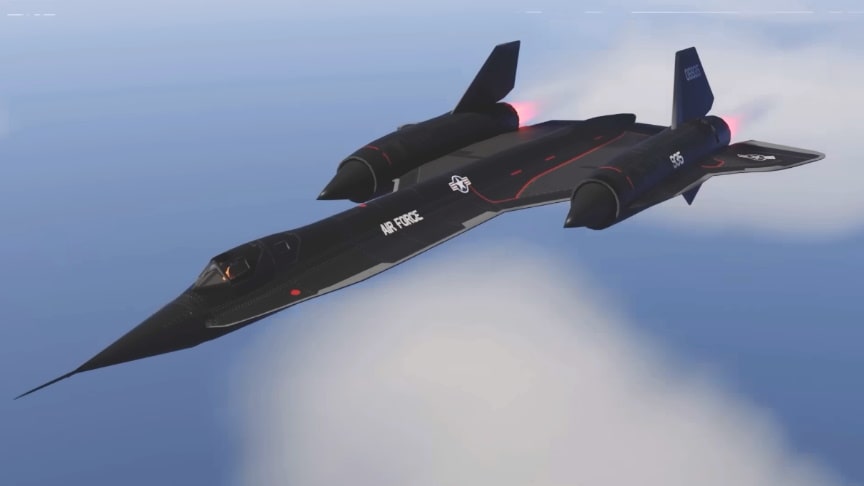 I’ll let you be the judge of whats real and whats not, but watch this video quick.Before the fed boys come and pick me up for a one on one talk .The first black project was the U-2 spy plane, its still in service and provides day and night, high-altitude (70,000 feet, 21,300 meters) spy missions – for those times when satellites are not fast enough!

Next we have the very first stealth fighter, the F-117 nighthawk. Famously used in the first gulf war, this aircraft didn’t exist for nearly 10 years thanks radar deflecting design, and impossible flight surfaces. Now its been retired, with another aircraft later in this video taking its place.

This tech was then used on the B-2 stealth bomber, which today is mostly famous for flying over football games, with its top secret replacement in just a moment.Next, have the very famous SR-71. But you probably know all about it, but back when it was in operation, it was science fiction. Built from titanium, it could fly faster than any other aircraft, impossible to shoot down, and performed missions that the u-2 couldnt do..via.read more: Found And Explained