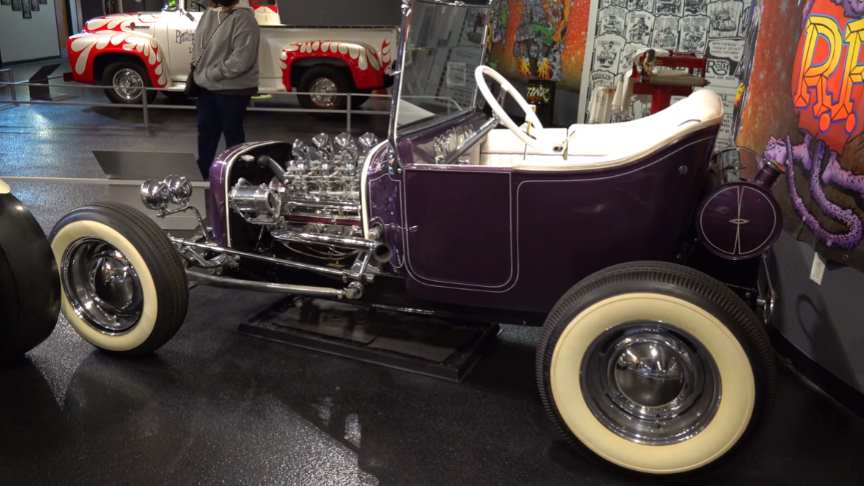 He didn’t build it.He bought it back in the day.The cars won “Best Roadster” at the one and only Disneyland Car Club day.Ed bought it from Bob in 1962 and took the car to the world.

When You look at the car it is a very cool.But simple Hot Rod.Ed was always known for doing a lot with a little.The complete history of the car is up for debate.

But the fact that at one time it was known throughout the Custom Car World.Revell Models has sold over 11 million models the 1923 Model T “Tweedy Pie”.And still selling..This is one cool part of Custom Car History for sure.I’m sure You’re going to dig it.Check it out!!!/ScottieDTV