Parade of Progress Futurliner. Only 12 were built. Only a handful exist. A few are restored. And we were lucky enough to shoot video of this amazing 1939 GM Futurliner that was originally used as a rolling display booth by General Motors. 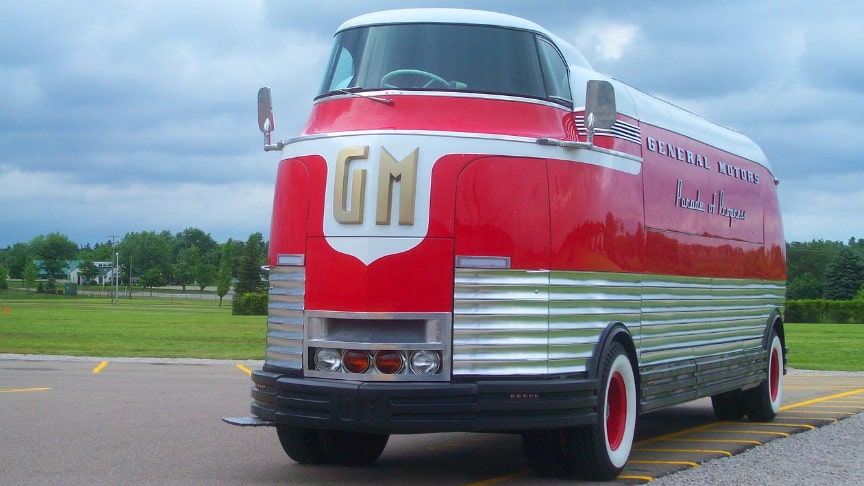 The GM Futurliners were a group of custom vehicles, styled in the 1940s by Harley Earl for General Motors, and integral to the company’s Parade of Progress—a North American traveling exhibition promoting future cars and technologies. 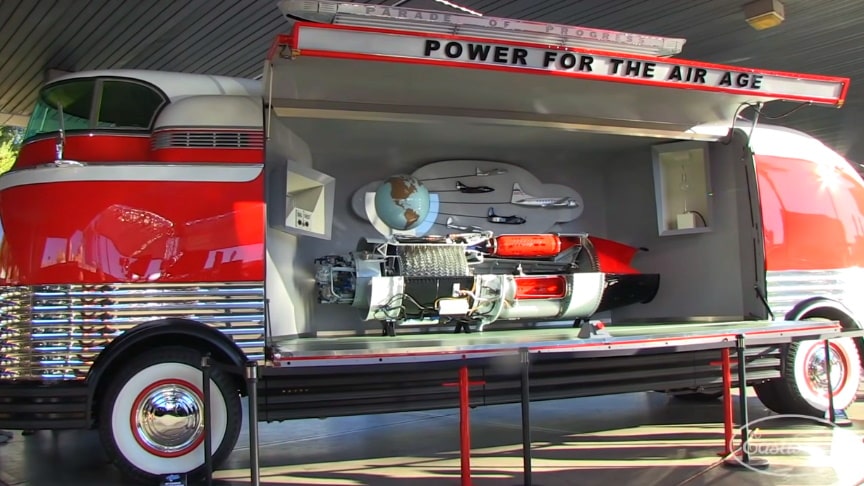 Whitewall tires and a prominent, high-mounted, centrally located driver command position with a panoramic windshield.Of the twelve original Futurliners, one was destroyed in a 1956 accident, and nine survive as of 2007.

Displayed the “Power for the Air Age” exhibit, featuring a cutaway Allison J-35 jet engine and passed through the Joe Bortz collection in the 1980s. 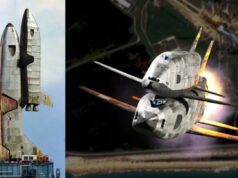 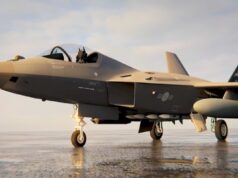 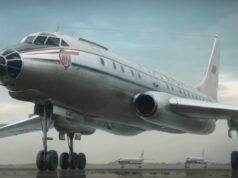