In this video from the 2022 Detroit Autorama I set down with Mike Copeland of Arrington Performance and talk with Him about the 1948 Chevrolet 3100 that He has running on Hydrogen. Mike has a mind-blowing resume that includes working for Ford and General Motors.Mike was head of the development of the ZL1 Camaro and CSTV Cadillac. 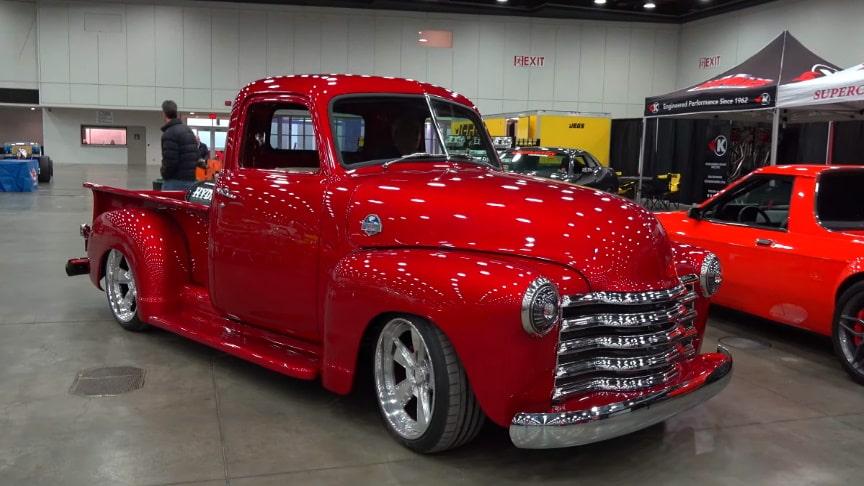 As He tells Me He had a incredible team to help with both these projects.But When General Motors had the ideas.Mike is who they came to, to make them reality.He left General Motors and was the Vice President of Lingenfelter Performance Engineering before buying Arrington Performance and heading out on His own.

Arrington Performance is now at the forefront of developing a retrofit package to covert vehicles that now burn gas and diesel fuel to ones that will run on zero emission Hydrogen. I know the first thing people think of when they hear Hydrogen is the Hindenburg disaster.

It’s one of the first question I ask Mike in this interview.The answer will put You at ease with the safety of Hydrogen fuel. I think that after You listen to this whole interview You will be a Hydrogen fan.Very interesting and exciting information and Information that I think could make a big difference in everyone’s life going forward. I’m a Big fan and I think You will be to./ScottieDTV