AN ASTON Martin that was discovered in ‘barn find’ condition has been renovated – and is now worth £400,000. The team down at Classic Motorcars in Bridgnorth, UK, shortly realised the DB Mark III model was in such bad condition that they had to make a whole new body for it after their purchase at an auction in 2015. 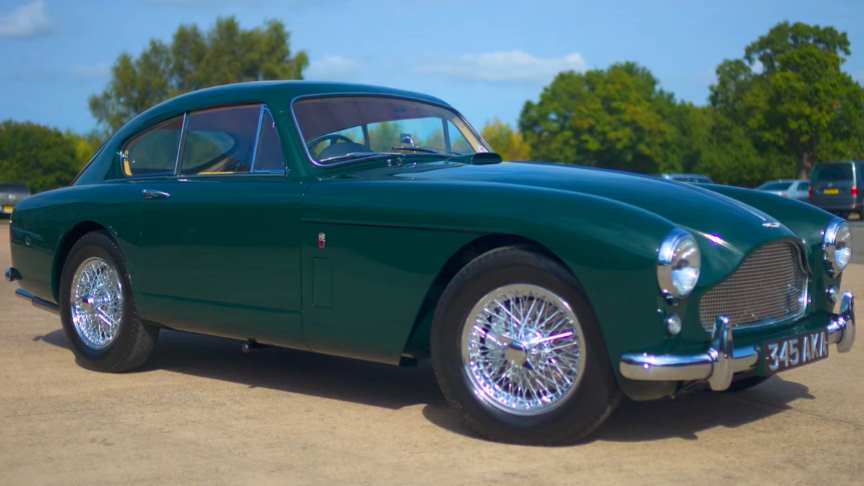 The original WO Bentley engine also had to be restored right down to the cast-iron cylinder heads, which were prone to cracking.