A levitation illusion is one in which a magician appears to defy gravity by making an object or person float in the air. The subject may appear to levitate unassisted, or it may be performed with the aid of another object. 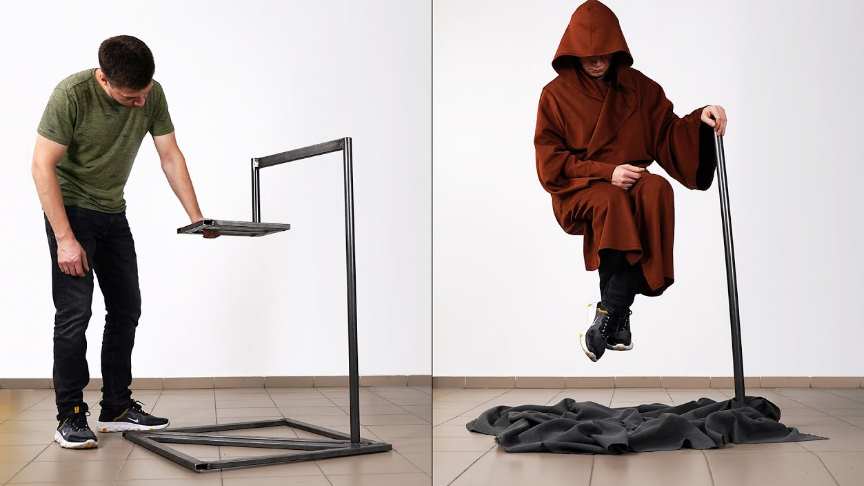 The floating man illusion is accomplished via the strategic placement of steel rods and plates. And though the performers appear to be defying the laws of physics.

The structure is remarkably stable and contains only three parts;the seat,the shaft, and the plate. The floating man illusion is one of the most classic street close-up magic tricks. It’s made to look like the performer is floating in mid-air. 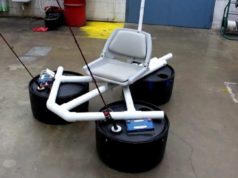 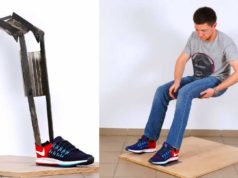 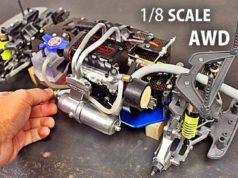 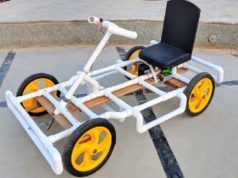 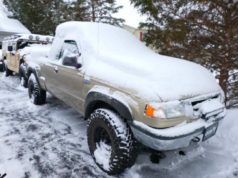 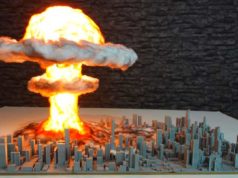