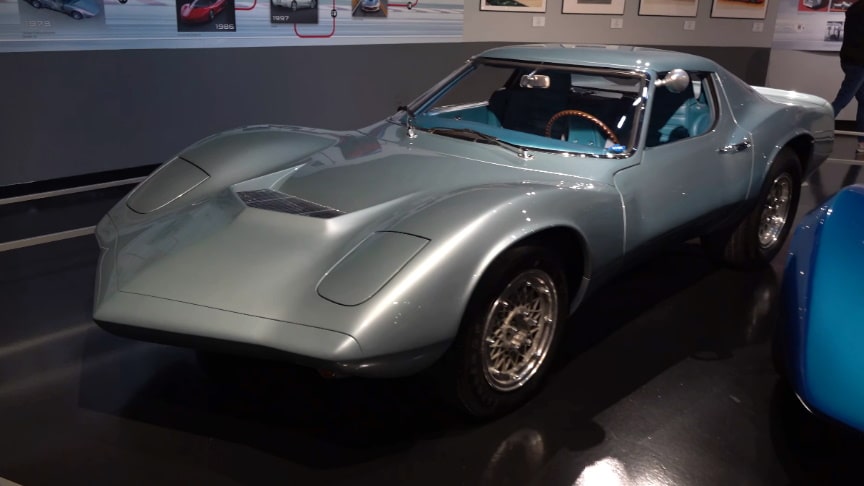 My Dad had several and even bought a 1974 new that He kept around 20 years. So even though I had never visited the National Corvette Museum.I had driven past it several times and had always wanted to check it out.One of the things that surprised Me was that Zora Arkus-Duntov was all about the Mid Engine Chevrolet Corvette.

From the day He was hired at General Motors…He knew that mounting the engine mid platform was the best setup for a sports car or performance car.This prototype from 1965 is not even His first attempt

In 2020 Chevrolet introduced the C8 Corvette and it is Mid Engine.Zora never got to see His dream hit the street, But You can see that He was way ahead of His time in this 1965 Chevrolet Corvette XP-819 Prototype from the National Corvette Museum.Very cool for sure.Check it out.//ScottieDTV