Did you know the modern wiper technology we all take for granted was born because of one man’s flash of genius? Professor Robert Kearns, who invented this efficient wiper technology, took inspiration from the human eye. 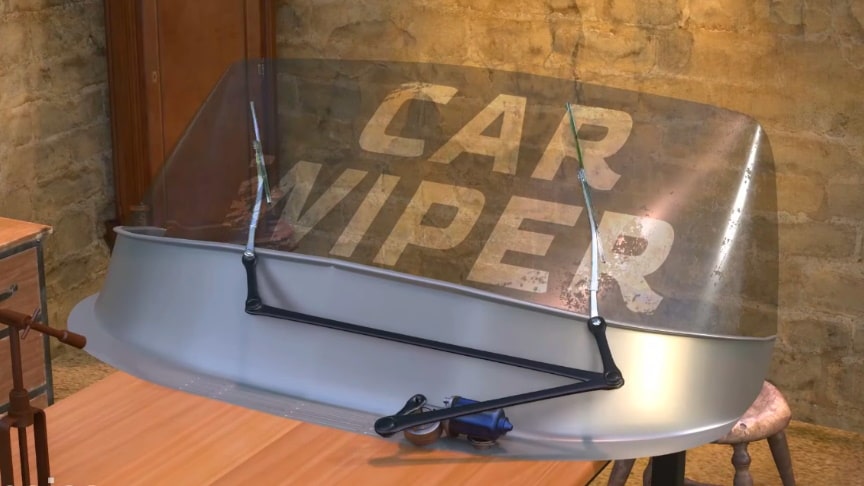 The wiper technologies before his were pretty bad and obstructed the driver’s vision. Mr. Kearns’s wiper technology was so original and brilliant that the Ford company tried to steal it. Let’s explore the details of his brilliant invention.

A wiper generally consists of a metal arm; one end pivots, the other end has a long rubber blade attached to it. The arm is powered by a motor, often an electric motor, although pneumatic power is also used for some vehicles.

The blade is swung back and forth over the glass, pushing water, other precipitation, or any other impediments to visibility, from its surface.