A MODIFIED 1970s Corvette has been described as ‘one of history’s greatest streetcars’. Custom-built by legendary modifier, Andy Granatelli, the Chevvy is worth over $800,000 and is capable of speeds over 180mph. 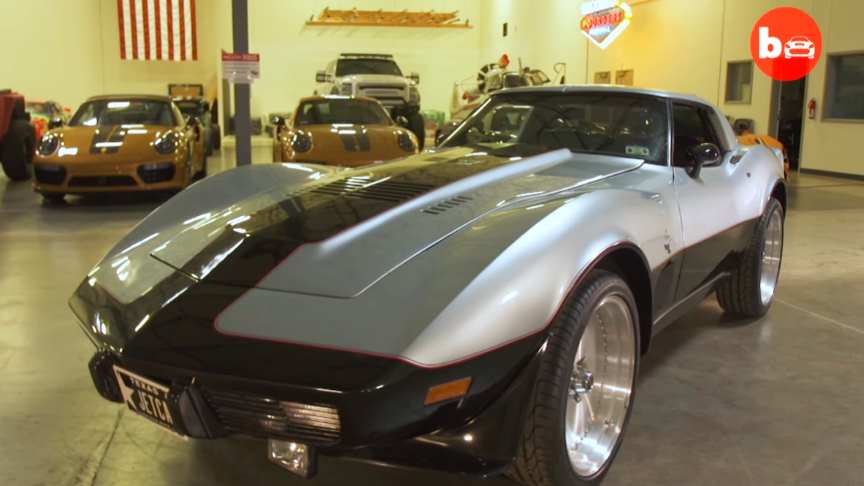 It currently lives at the Rock ’n Roll Car Museum in Austin, Texas and is a stand-out piece in their collection. The front end of the car is essentially a shell to cover the turbine powered engine.Barcroft Cars

Andy needed a car with a long nose to accommodate the engine so the C3 Corvette was a perfect choice an 880-hp, turbine-powered street-legal road car.

The Chevrolet Corvette (C3) is a sports car that was produced from 1967 to 1982 by Chevrolet for the 1968 through 1982 model years. Engines and chassis components were mostly carried over from the previous generation, but the body and interior were new.