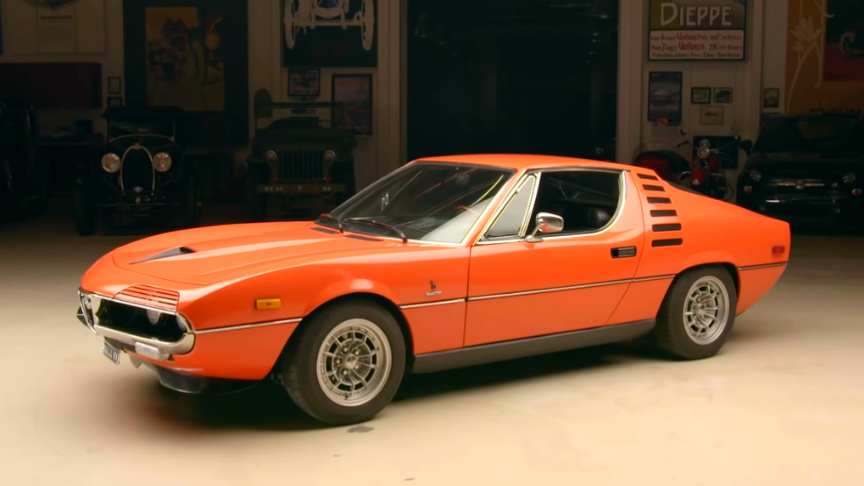 Coupled to a five-speed ZF manual gearbox and a limited-slip differential. This engine was derived from the 2-litre V8 used in the 33 Stradale and in the Tipo 33 sports prototype racer, the car reached 220 km/h (137 mph) top speed.