Too much power? There’s no such thing, since the 2020 Ford GT packs 660 horsepower, more than we’ve seen yet in the company’s latest road-going supercar. Not only that, but Ford added two special editions this year as well, including the stunning (and expensive) Liquid Carbon edition. Check out this first look from the 2020 Chicago Auto Show!//TFLnow 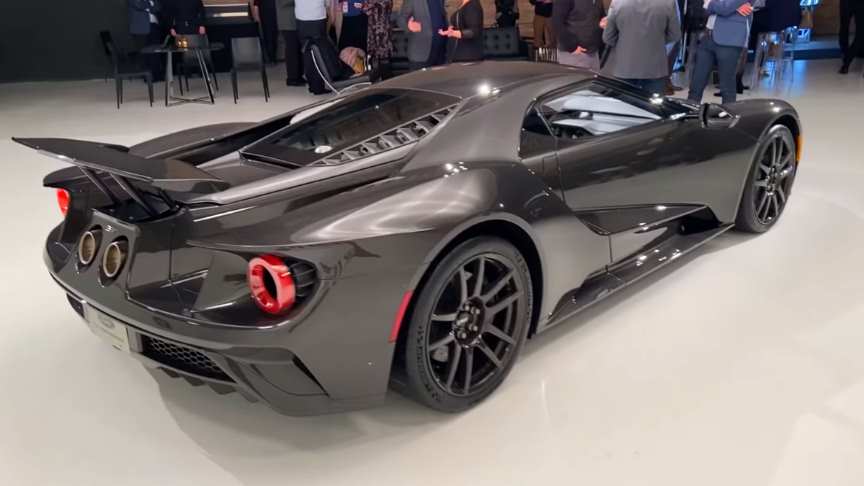 Beyond 13 additional horsepower compared to 2017-19 GT supercars, the 2020 GT’s EcoBoost engine features a broader torque band and revised engine calibration plus mechanical upgrades that include gallery-cooled pistons and higher-energy ignition coils, thanks to lessons learned from the limited-edition, track-only GT Mk II.