Fuelled by local Australian feedback, Isuzu engineers have evolved the proven 4JJ1 platform to now produce 140kW at 3,600rpm and 450Nm at 1,600rpm through to 2,600rpm, with the new 4JJ3-TCX sporting a 10kW and 20Nm hike over the preceding engine. 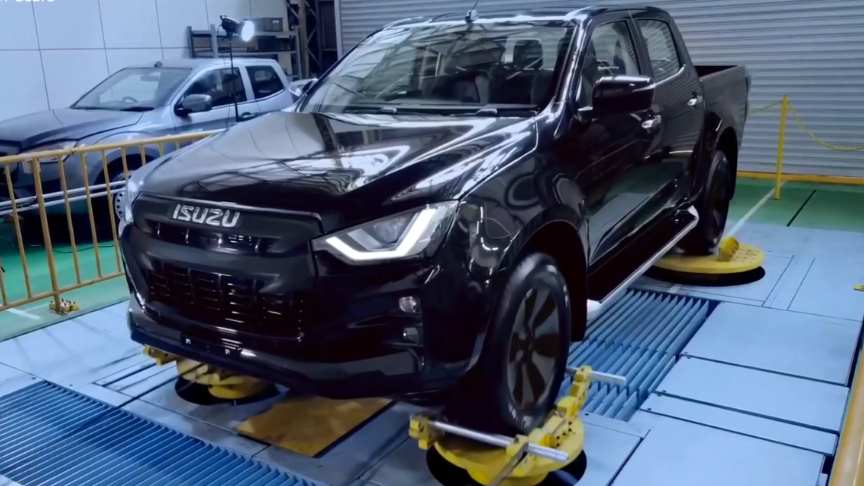 The strength of the engine comes courtesy of the wider and stronger torque band, with the 450Nm peak figure now available across a flat 1,000rpm stretch—a torque-band five times wider and more usable than its predecessor.Testament to how torque-efficient the 4JJ3-TCX is, midrange torque has also been further finessed, with a hearty 400Nm on tap from only 1,400rpm through to 3,250rpm.

With less internal wear and tear through engineering, the new 4JJ3-TCX makes more power and torque, while emitting less noise and vibrations. Engine power is now transferred to the road through a more efficient and faster-shifting 6-speed automatic or 6-speed manual transmission. Compared to the previous generation, this engine is as quiet and proven as they come.