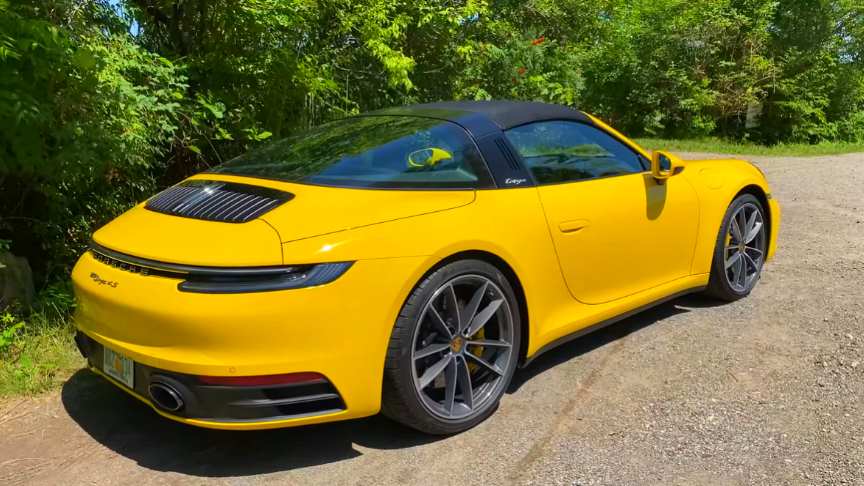 It’s based on the 8th generation Porsche 911, and positions itself between the Coupe & Cabriolet, with an electronically folding soft top, and a vast rear windshield.

The unmistakable silhouette of the 911 is characterised by its iconic flyline. It has barely changed since 1963, and has shaped the DNA of all Porsche models. Including, of course, the 911 Cabriolet and Targa models.//

The 8th gen 911 features a 3.0L twin-turbocharged boxer six-cylinder engine, with new, larger turbos and clever asymmetrical variable valve lift system. Is it worth the price tag? Check out the video to learn all about it!// Engineering Explained