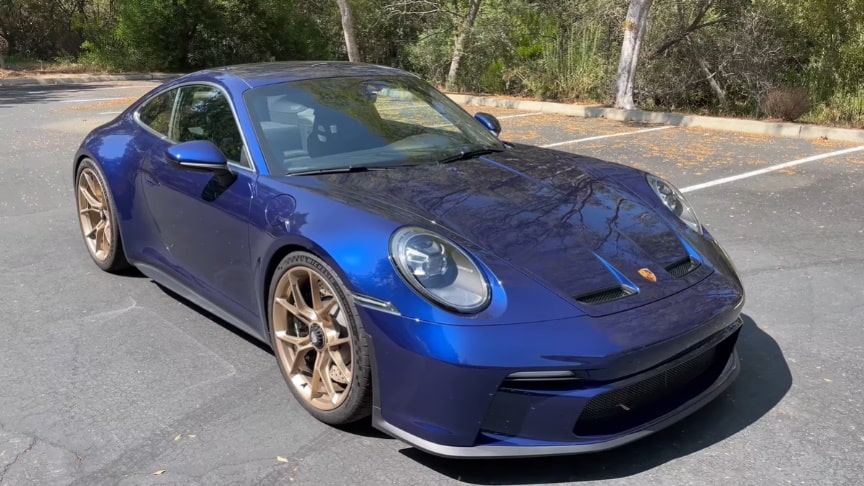 The innate preserve of the 911 GT3 with Touring Package is the open road – ideally a terrain full of challenging bends. With a performance of 375kW (510PS) and 4.0-litre six-cylinder horizontally opposed high-speed naturally aspirated engine, it sets a sporty tone.

The 911 GT3 with Touring Package dispenses with the fixed rear wing. But thanks to its automatically extendible spoiler, it still conquers every curve.For fans of pure driving dynamics: the performance-oriented 6-speed GT sports manual transmission. Its short shift throws and precise gear changes heighten your anticipation of one thing in particular: the next bend./porsche