In this video from the 2022 Detroit Autorama held in Detroit MI, I check out the 2023 Chevrolet Corvette Cutaway Car.The C8 Corvette has made a grand entrance into the History of the Chevrolet Corvette.As I discovered on My visit to the National Corvette Museum. 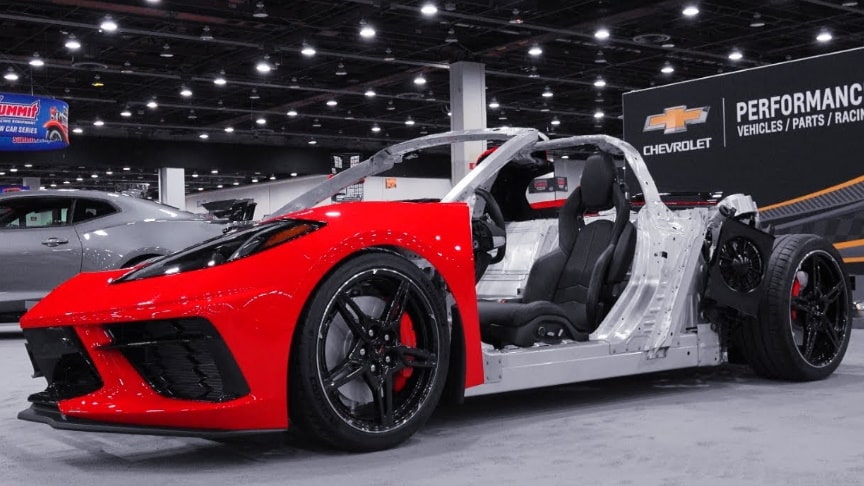 Zora Duntov was pushing the Mid Engine design from His first day at Chevrolet.Zora never was able to see His dream make it to market.But all the rumors were put to bed in 2020 when the C8 Mid Engine Chevrolet Corvette went on sale to the general public.I have to be honest.I had heard about a Mid Engine Corvette for so long.That I had given up, So when they did finally hit the market.

I wasn’t a big fan and I would still have no problem with having a C7.Or even a C6.and would have no desire to trade. I have been able to spend a little time around the new C8.I have warmed up to them as they say.I don’t dream of owning one.But I sure would drive one if I had to.lol.