The Bell XV3 or Bell 200 was an American tilt-rotor aircraft that Bell Helicopter produced to fulfill a request in the aftermath of the Korean War to develop convertiplanes for use in future military operations. 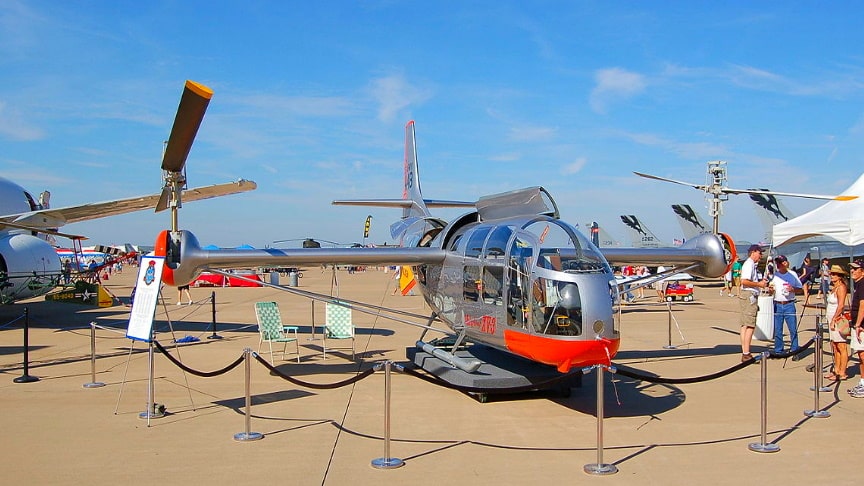 The Bell 200 featured a unique airframe in which the engine was mounted in the fuselage with driveshafts that transferred power to the bladed rotors placed on the wingtips.

The rotors could tilt 90 degrees to alternate between vertical and horizontal positions, allowing it to take off like a helicopter and fly at faster airspeeds like a standard fixed-wing warplane.

Testing began in 1955, and strange occurrences threatened to get in the way of its true potential. Still, its design would become the pillar of future tiltrotor vertical take-off and landing aircraft.//Dark Skies