If you’re curious about inductors and how they work, then this is the video for you! In this video, we’ll explore the basics of inductors and their role in electrical engineering.The inductor is a passive electronic component which is capable of storing electrical energy in the form of magnetic energy. 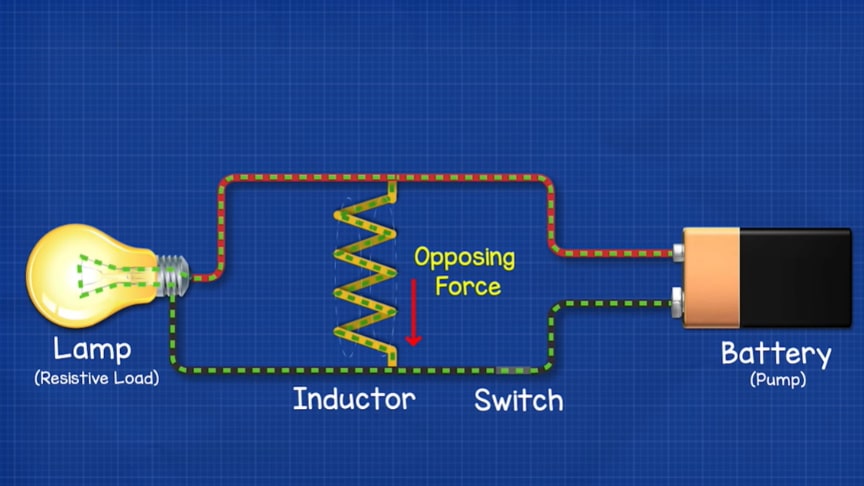 It uses a conductor that is wound into a coil, and when electricity flows into the coil from the left to the right, this will generate a magnetic field in the clockwise direction.When the current flowing through the coil changes, the time-varying magnetic field induces an electromotive force (emf) (voltage) in the conductor.

The inductance of a circuit depends on the geometry of the current path as well as the magnetic permeability of nearby materials. An inductor is a component consisting of a wire or other conductor shaped to increase the magnetic flux through the circuit, usually in the shape of a coil or helix, with two terminals.