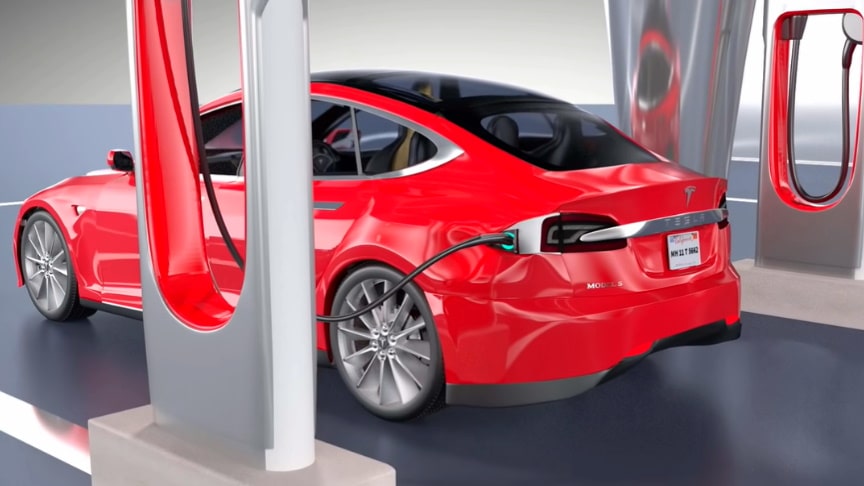 Electric cars are making big waves in the automobile world. These noise-free, pollution-free and high-performance vehicles are expected to make their I.C. engine counterparts obsolete by 2025. Watch the video from Lesics for more info:

Electric cars function by plugging into a charge point and taking electricity from the grid. They store the electricity in rechargeable batteries that power an electric motor, which turns the wheels.This video will unveil the hidden technologies behind the Tesla Model S, which recently became the world’s fastest accelerating car.

We will see how electric cars have achieved superior performance by analyzing the technology behind the induction motor, inverter, lithium ion battery power source, regenerative braking and above all, the synchronized vehicle mechanism, in a logical, step-by-step manner. The working and features of Tesla car is explained here with help of animation.//Lesics