Have you ever wondered what happens when you turn the key inside your car ignition?In this simple video we will explain all the steps involved in this process, from the ignition to the operation of the internal combustion engine.When you get on your car the first thing you do, after putting the seat belts on, is to insert the key in the ignition switch to start the engine.When the switch is turned on, the electric circuit between the battery and the starter motor is closed./JAES Company 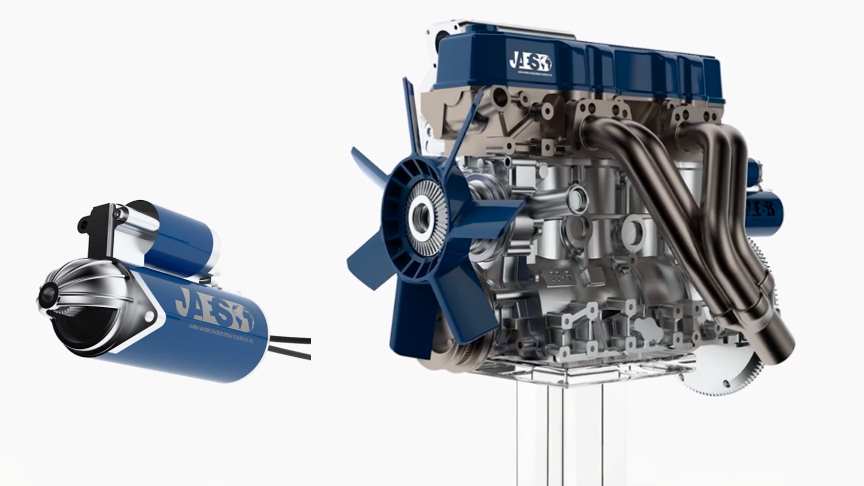 Now let’s see what happens inside the engine, taking the example of a common 4-STROKE ENGINE.A four-stroke engine is an internal combustion engine widely used in cars. It represents an example of efficiency and perfect synchronization. It converts the explosions that occur inside its combustion chambers into motion.

The 4-stroke engine in fact gains its energy from heat released during the combustion of the air and fuel mixture inside its cylinders.The aim of this engine is to use this energy to provide movement and transfer it to the wheels, so that the vehicle can move.This process requires only 4 simple steps:It all takes place inside the cylinder. Here we can find the combustion chamber where the explosions occur. The cylinder is basically the space through which the piston travels. The purpose of the piston is to transfer force from expanding gas in the cylinder to the crankshaft via a piston rod or a connecting rod, so that the back-and-forth linear motion of the pistons is transformed into a circular motion which can power the wheels.via/read more: JAES Company