A land mine is an explosive device concealed under or on the ground and designed to destroy or disable enemy targets, ranging from combatants to vehicles and tanks, as they pass over or near it. 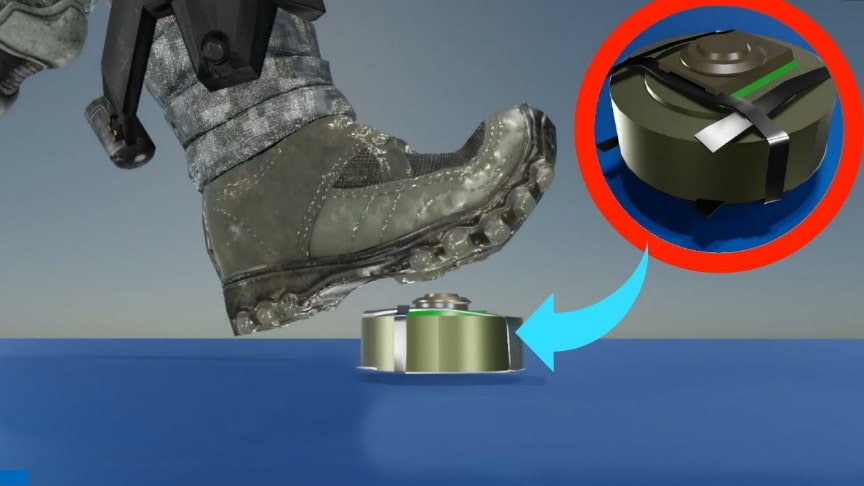 Such a device is typically detonated automatically by way of pressure when a target steps on it or drives over it, although other detonation mechanisms are also sometimes used.There are two categories of land mines:Anti-personnel (AP) mines,Anti-tank (AT) mines. Watch the video from Learn from the base for more info:

The basic principle for the two types of mines remains the same, the differences being the intensity of damage produced and the pressure required for detonation. A conventional land mine consists of a casing that is mostly filled with the main charge.

It has a firing mechanism such as a pressure plate; this triggers a detonator or igniter, which in turn sets off a booster charge. There may be additional firing mechanisms in anti-handling devices.A land mine can be triggered by a number of things including pressure, movement, sound, magnetism and vibration.Anti-personnel mines commonly use the pressure of a person’s foot as a trigger, but tripwires are also frequently employed.via/read more: wikipedia