A circuit breaker is an automatically operated electrical switch designed to protect an electrical circuit from damage caused by excess current, typically resulting from an overload or short circuit. Its basic function is to interrupt current flow after a fault is detected. 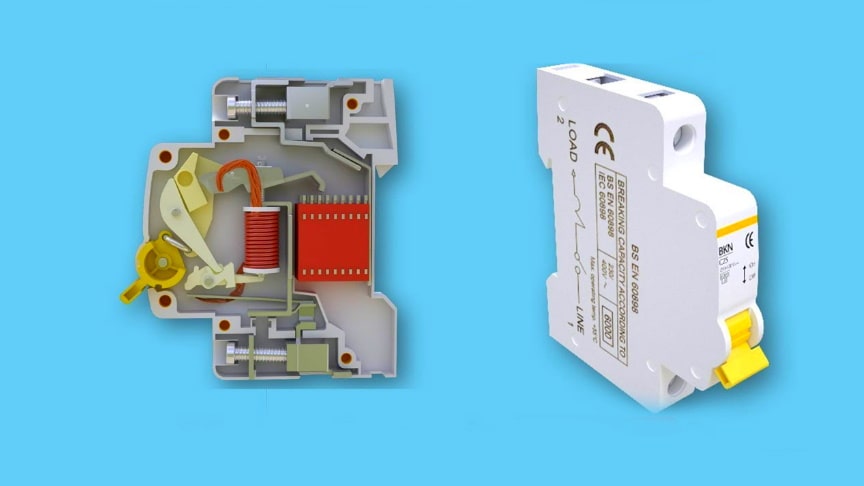 Unlike a fuse, which operates once and then must be replaced, a circuit breaker can be reset (either manually or automatically) to resume normal operation.Take close look about Miniature Circuit Breaker, how does it work. What happens when overload current causes tripping, basic parts of MCB and types of Miniature Circuit Breaker. Watch the video from chrvoje engineering for more info:

Body of MCB, Incoming Terminal, Magnetic Coil, Bimetal Strip, Arc Chute, Copper Braid, Operator ON/OFF.The most important thing that Circuit Breaker is doing is to safely and reliably switches off electrical circuit during abnormal conditions of the network, that means over load condition as well as faulty condition.

MCBs are classified into three major types according to their instantaneous tripping currents. They are Type B MCB,Type C MCB,Type D MCB.// chrvoje engineering