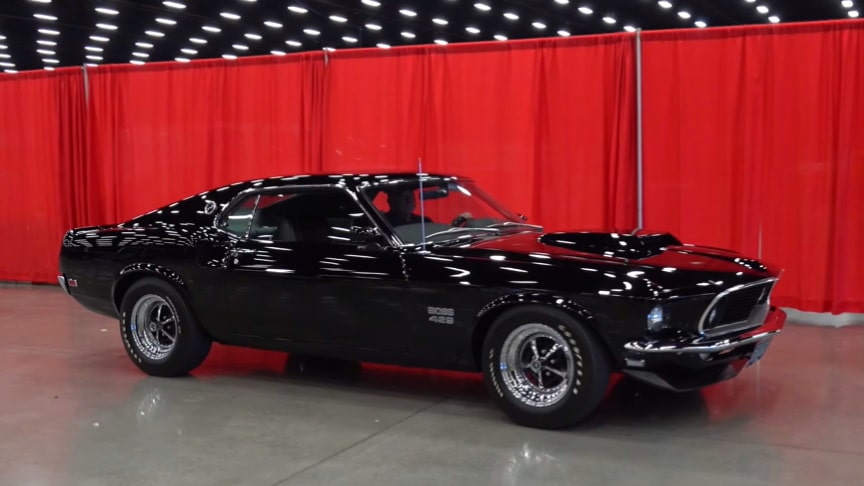 These Boss 429 Mustangs are a rare production car, even so I still see a few a year.Most are restored and very nice cars.This 1969 Ford Mustang Boss 429 from the 2021 Pigeon Forge Rod Run is as nice as I can remember seeing.The car is covered in mile deep raven black.

Just much nicer.This whole 1969 Ford Mustang Boss 429 is just as it would have been when delivered new.Just much nicer.To say that it is over restored would be a understatement.Deluxe Marti Report says that it is the real deal.I know you will be blown away like I was.Check it out!/ScottieDTV