This video explains the working of a Motorcycle Clutch with relevant animations. Motorcycle clutch is a component which enables the engine power to engage or disengage with the gearbox in gradual and safe manner.The basic job of the motorcycle clutch is to temporarily disconnect the engine from the transmission and drivetrain system which drives the rear wheel. 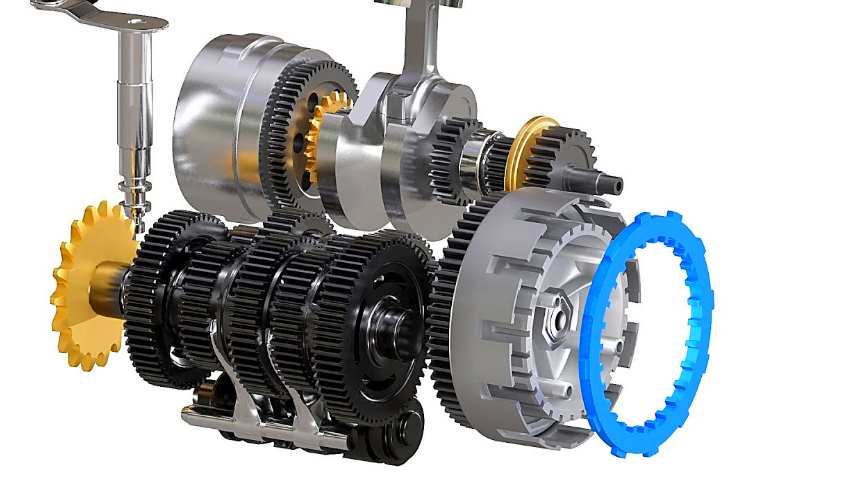 The lever which is pulled by your left hand is connected to a circular clutch assembly, which sits closer to the engine, via a cable or a hydraulic system. The assembly consists of a pressure plate on the outermost side which faces the engine cover.With the help of springs which are bolted on the outside.

The plates are squeezed together by springs, causing friction build up between the plates until they rotate as a single unit, driving the transmission directly. A lever on the handlebar exploits mechanical advantage through a cable or hydraulic arrangement to release the clutch spring(s), allowing the engine to freewheel with respect to the transmission.

Above a certain engine speed – when the bike is properly in motion, so the gearbox input shaft is also rotating quickly and so allowing the engine to accelerate further by way of clutch slip – the outward pressure of the weighted friction plates is sufficient that the clutch will enter full lock-up, the same as a conventional plate-clutch with a fully released lever or pedal. 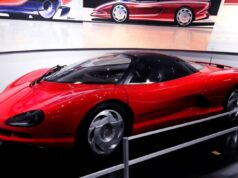