The pyrolysis (or devolatilization) process is the thermal decomposition of materials at elevated temperatures in an inert atmosphere.It involves a change of chemical composition. The word is coined from the Greek-derived elements pyro “fire”, “heat”, “fever” and lysis “separating”. 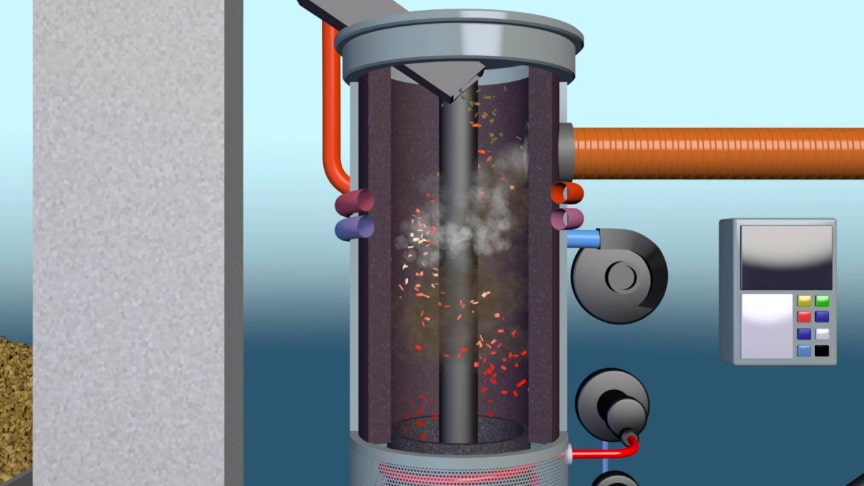 Wooden or agricultural biomass is treated with high temperature. That process results in quick concentration of elemental carbon and disappearance of the fibrous structure improving its grindability.In order to maximize efficiency of pyrolysis process flue gases cooled down in the heat exchanger.

Pyrolysis is most commonly used in the treatment of organic materials. It is one of the processes involved in charring wood. In general, pyrolysis of organic substances produces volatile products and leaves char, a carbon-rich solid residue. Extreme pyrolysis, which leaves mostly carbon as the residue, is called carbonization. Pyrolysis is considered the first step in the processes of gasification or combustion.

The process is used heavily in the chemical industry, for example, to produce ethylene, many forms of carbon, and other chemicals from petroleum, coal, and even wood, to produce coke from coal. It is used also in the conversion of natural gas (primarily methane) into non-polluting hydrogen gas and non-polluting solid carbon char, recently on an industrial scale.Aspirational applications of pyrolysis would convert biomass into syngas and biochar, waste plastics back into usable oil, or waste into safely disposable substances./wikipedia 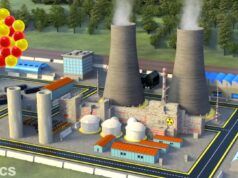 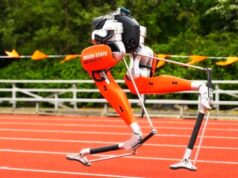 World Record For The Fastest 100m By a Bipedal Robot 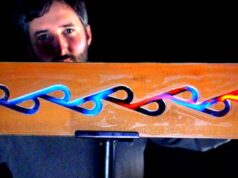 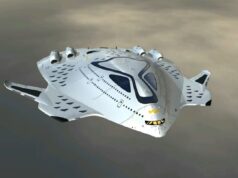