The Chinese 5th gen jet has already entered operational service and it´s numbers are rapidly growing.But is it any good or just a cheap copy of its counterparts?Stick with me today to get answers to why the J-20 might be… not what you think.The J-20 story begins with the J-XX program back in the 90s. 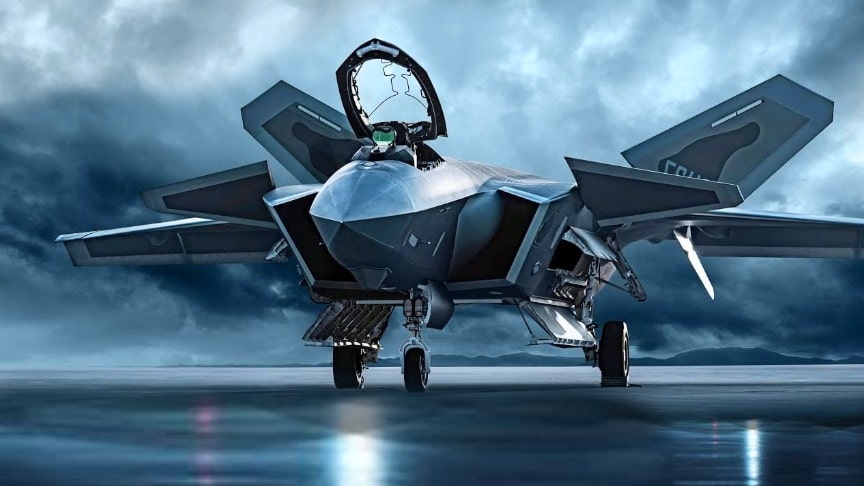 It was, at the time, a very ambitious program started by Chinese government to procure next gen fighter.Why was it very ambitious you may ask?Well, to put it simply, China was so far from actually successfully building this kind of aircraft.

The only thing they had was vast experience with copying soviet aircraft during the cold war and that age old essential ingrenent – money. But the fall of their long term ally – the soviet union, would prove to be detrimental for their success.

The first step towards new fighter was acquiring almost all top tier Soviet tech from the new formed, desperate for cash, Russian government during the 90s and early 2000s.The second was huge data leak of F-35 documentation orchestrated by Chinese hackers back in 2009. To sum it up, the Chinese gathered the most they could and planned to build their new jet with experiences from both sides. A perfect blend of east and west.After being chosen over Shenyang in 2008, Chengdu aircraft corporation unveiled their first prototype in 2011.