Revealed to the world at the 2021 MAKS Air Show, the Sukhoi Su-75 Checkmate is a planned single engine fifth generation stealth fighter for the Russian Air Force and as an export option for Russia’s allies. 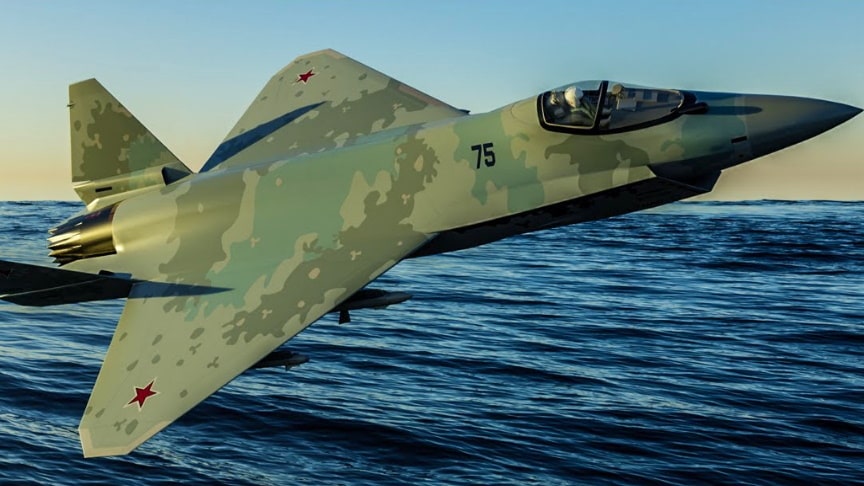 Internally the fighter is designated as the T-75.The model revealed at the air show is essentially an early engineering prototype.Watch the video from PilotPhotog for more info:

Today we will take a look at what we know about the Checkmate including some interesting design inspirations, its reported capabilities, and which nations might consider adopting the Checkmate as their frontline fighter.

Su-75’s aerodynamic shape will give it better stealth credentials than existing lightweight fighters. The maximum weapons load is of the airplane is stated as 16,300 lbs. The single engine of the airplane produces 24,000 lbs of dry thrust and 39,000 lbs in afterburner./PilotPhotog