An airship or dirigible balloon is a type of aerostat or lighter-than-air aircraft that can navigate through the air under its own power.Aerostats gain their lift from a lifting gas that is less dense than the surrounding air. 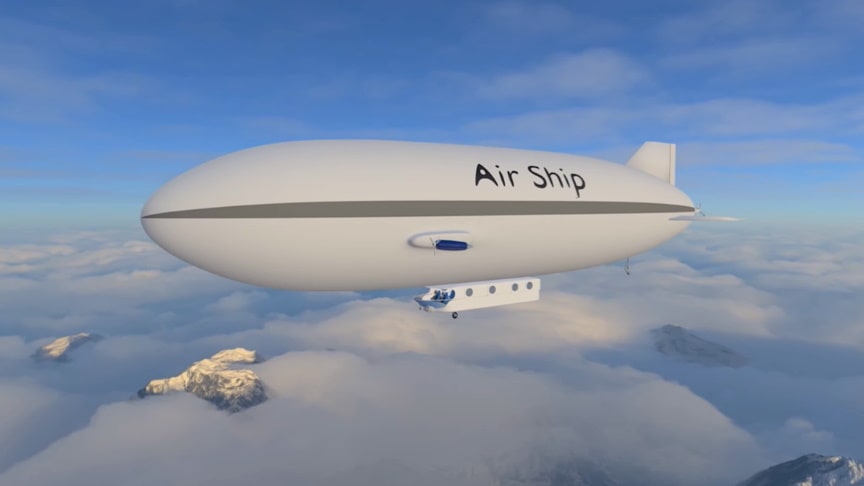 The envelope of an airship may form the gasbag, or it may contain a number of gas-filled cells. An airship also has engines, crew, and optionally also payload accommodation, typically housed in one or more gondolas suspended below the envelope.

A blimp is a non-rigid aerostat. In British usage it refers to any non-rigid aerostat, including barrage balloons and other kite balloons, having a streamlined shape and stabilising tail fins. Some blimps may be powered dirigibles, as in early versions of the Goodyear Blimp.

The term zeppelin originally referred to airships manufactured by the German Zeppelin Company, which built and operated the first rigid airships in the early years of the twentieth century. The initials LZ, for Luftschiff Zeppelin , usually prefixed their craft’s serial identifiers.