In mechanical engineering, an envelope is a solid representing all positions which may be occupied by an object during its normal range of motion.In robotics, the working envelope or work area is the volume of working or reaching space. 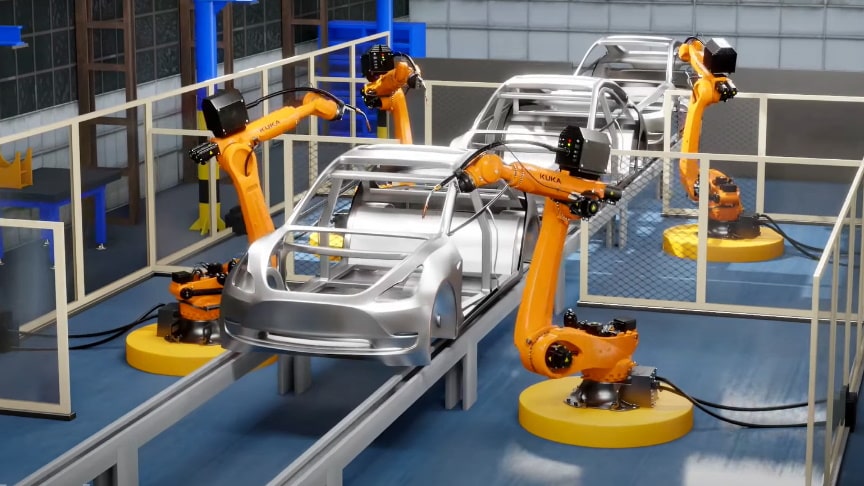 Some factors of a robot’s design (configurations, axes or degrees of freedom) influence its working envelope.Robots are designed based on the work envelope requirement.

SCARA Robots are a popular option for small robotic assembly applications. The SCARA’s structure consists of two arms joined at the base and the intersection of arms one and two.There are several additional types of robot configurations. Each of these types offers a different joint configuration. The joints in the arm are referred to as axes.