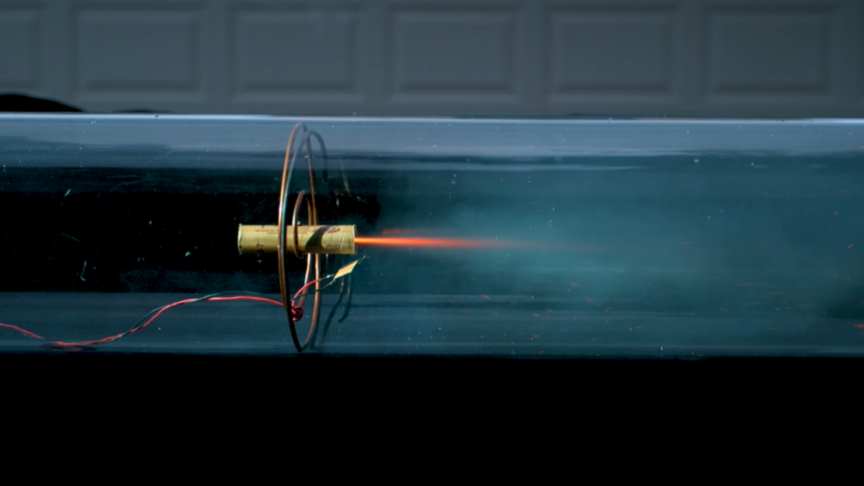 I Ignited a Model Rocket Engine inside a giant vacuum chamber i build to see whether or not it will burn while filming it in 4k slow motion.

The idea here is to replicate how rocket engines and Rocket motors burn in space in a vacuum where there is no air.

There are many Skeptics out there who think they’re rocket engines cannot burn in space at all, in a way we are busting a myth, but this was a viewer request.The result of this burning in a vacuum chamber was very fascinating, surprising and interesting.