MORE than $500,000 and a lot of care went into transforming an old Chevy Sedan into a “brutally sexy” mobile. 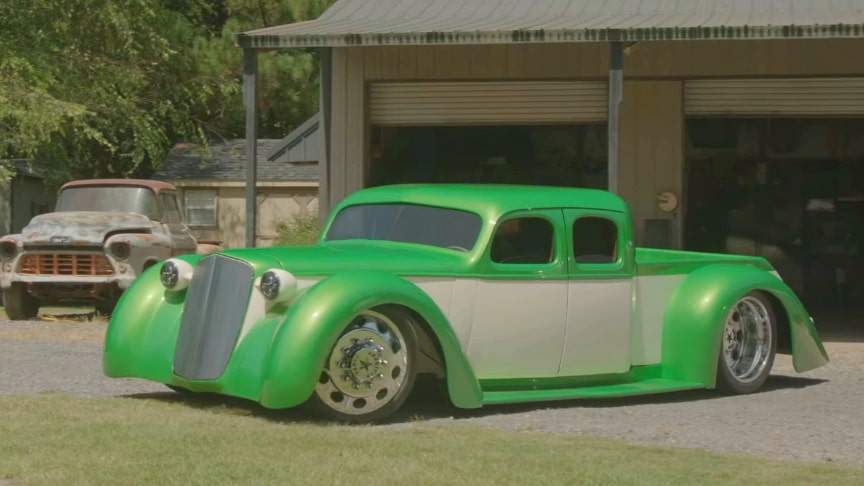 Chad Martin has been turning heads with his custom ’36 Chevy Master Sedan which he and his staff at Chad’s Custom Dreams in Saluda, South Carolina restored.

The team at the auto shop began work on the stunning design in 2016, spending two years transforming the old Sedan into a sleek 750hp beast.

Chad said: “What makes this car so special is I got to dream it up, design it, build it, paint it and see it all the way through.You can’t get much better than that, to build your dream.”//Barcroft Cars