This is probably the coolest and most insane hypercar I’ve seen last year: the US $3.0 Million Apollo Intensa Emozione. The Apollo IE is powered by a naturally aspirated 6.3 liter V12 engine. It produces in excess of 780hp and 760nM of torque. Only 10 units will be produced world wide! 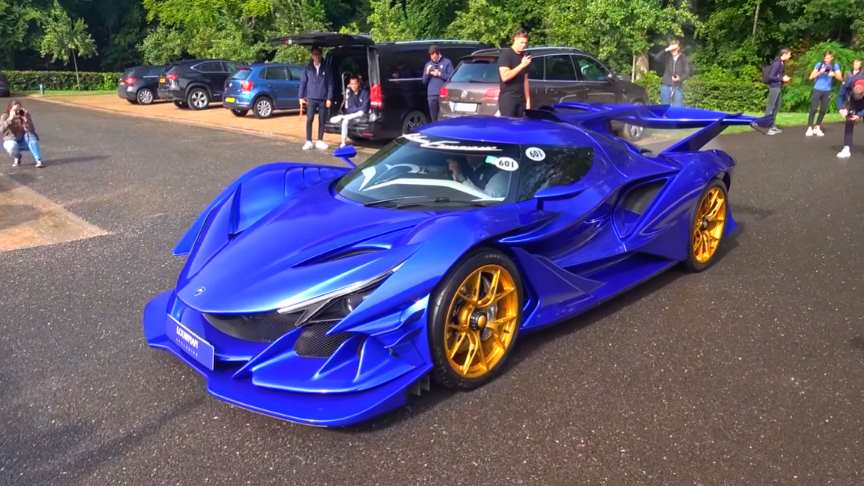 The interior is based entirely on the nature theme, with a cocoon-style carbon fiber tub cockpit, in the style of a leather-wrapped prototype race car. The Intensa Emozione uses a Ferrari derived 6.3-litre naturally-aspirated V12 engine developed by Autotecnica Motori and HWA AG.