The winner of the Hot Wheels competition to become a real life Hot Wheels Car you can buy in the store. 2Jetz is a cross between a jet airplane a race car and a car that can be driven on the streets.It’s a unique build for sure and we are excited to see what it looks like in toy form. 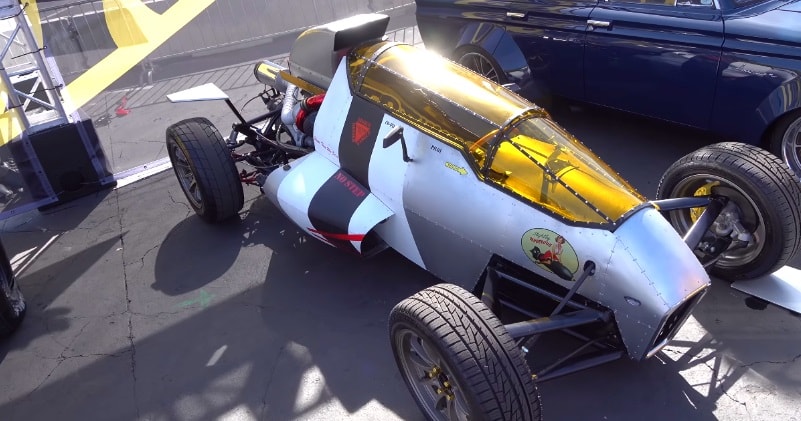 It has a cockpit type enclosure that it is driven from like a aircraft and the Supra J2Z Engine that is turbo charged to give it it’s power about 627 Hp.

It looks like a single seat but there is room for two.It does draw some inspiration from the Bonneville salt flat cars.Wheels are always a personal choice but I have no problem with the ones that they chose for 2Jetz from the 2018 SEMA Show.

The Two Jet Z uses a Toyota 2JZ out of a Supra. It’s far from stock though. For normal driving around town, the Two Jet Z has a mere 525hp. With a flick of a switch, the boost increases and bumps it up to 627 hp.