Moving Platforms is a concept for the future of rail travel.Moving Platforms is a completely inter-connected rail infrastructure where local trams connect to a network of non-stop high speed trains enabling passengers to travel from their local stop to a local address at their destination (even in another country) without getting off a train. 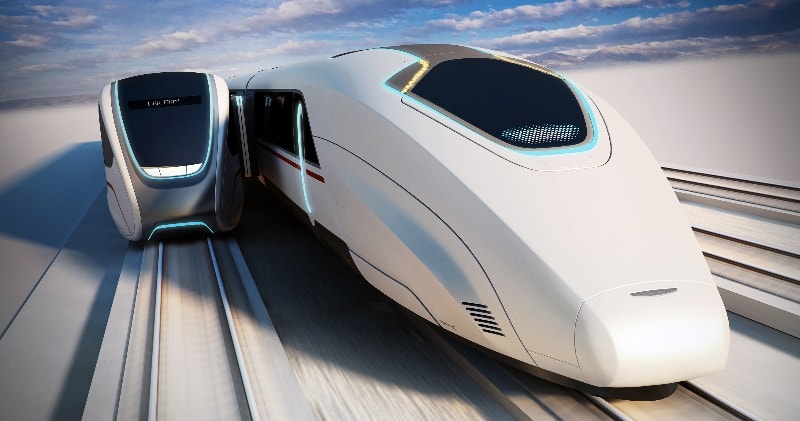 Priestmangoode has been designing high-speed trains around the world for a few years now. Their experience of various systems has led us to conclude that it is hugely inefficient to run a new 21st century high-tech, high-speed train service on a 19th century infrastructure that was invented for steam trains.

As a result, they have come up with an ingenious solution that can potentially revolutionise the rail industry the way the Internet revolutionised the way we communicate.

Moving Platforms could also be used for local deliveries and freight. This will help get trucks off the road and ease congestion on motorways and in towns and cities.