You can call this a two-wheeled car or self-balancing motorcycle, from Lingyun Technology. This is not the first time a two-wheeled car has been attempted. Many have tried and failed; most recently being Lit Motors, which started with a similar concept and ran out of money. But this one is promised to make it to production by 2020. 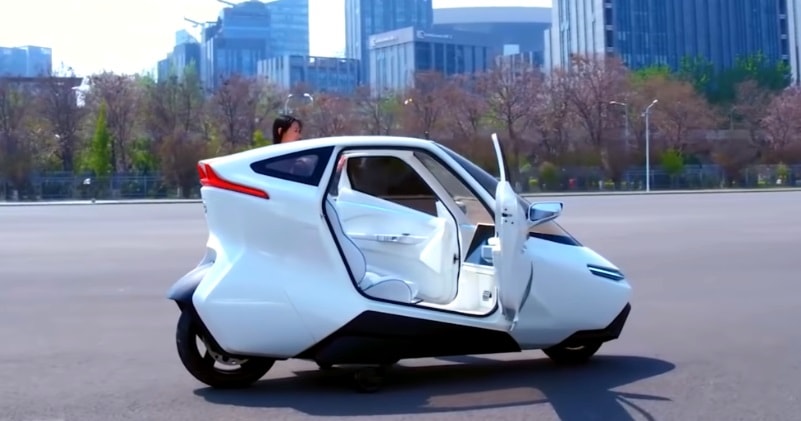 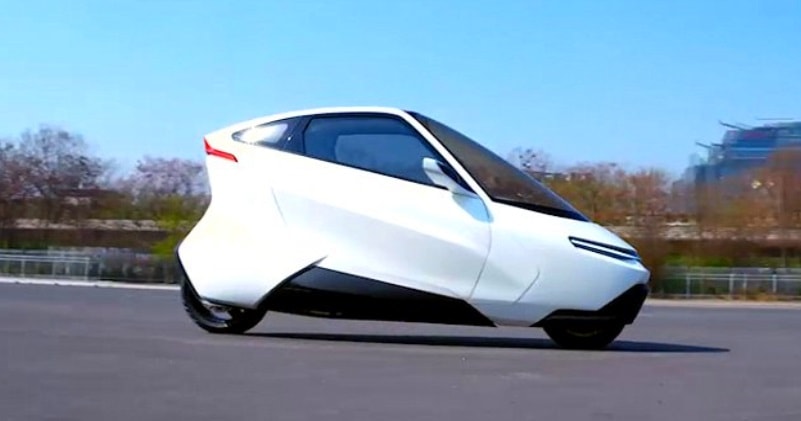 The joystick driving system is on the other door, it’s nothing like drving a car or a motorcycle. A version with a steering wheel will also be available.The gyrocar will cost around $16,000 if assembly lines can produce 10,000 units a year.

The previous version, with a steering wheel and brake, will probably hit showrooms first.The primary obstacle to the gyro car’s mass appeal is whether it’s legally a car or a motorcycle.

This is because current rules don’t address two-wheeled gyrocars.The gyrocar can reach a speed of 100 kph, equal to 62 mph. While its battery has a range of 100 kilometers. There are plans for the batteries to be removable and rechargeable at home.Although this is a copy of Lit Motors’ plans we are glad that at least one company made it to the finish line.