Three separate celestial events will occur simultaneously that night, resulting in what some are calling a super blue blood moon eclipse. The astronomical rarity hasn’t happened for more than 150 years. 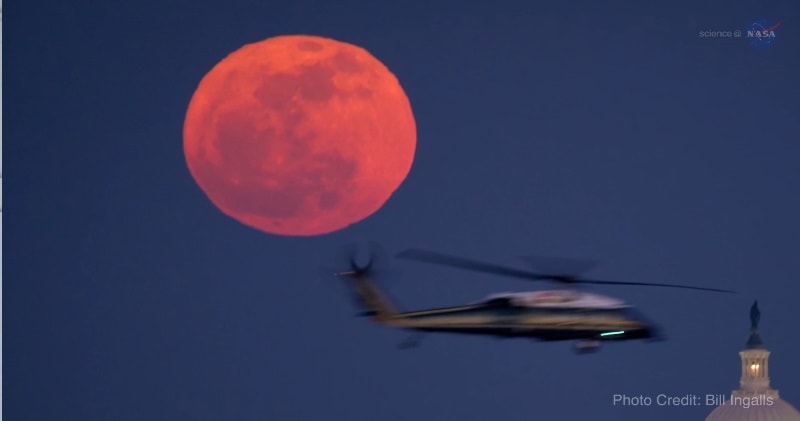 A super moon, like the one visible on New Year’s Day, is the term for when a full moon is closest to the Earth in its orbit, appearing bigger and brighter than normal. 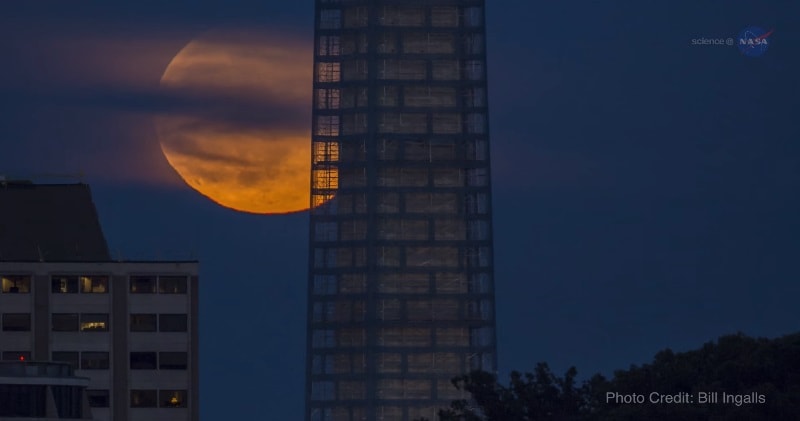 On Jan. 31, the moon will be full for the second time in a month, a rare occasion—it happens once every two and a half years—known as a blue moon.To top it off, there will also be a total lunar eclipse.

But unlike last year’s solar eclipse, this sky-watching event isn’t going to be as visible in the continental United States. The best views of the middle-of-the-night eclipse will be in central and eastern Asia, Indonesia, New Zealand and Australia, although Alaska and Hawaii will get a glimpse, too.

For the rest of the U.S., the eclipse will come too close to when the moon sets for the phenomenon to be visible.Because of the way the light filters through the atmosphere during an eclipse, blue light is bounced away from the moon, while red light is reflected. The eclipsed moon’s reddish color earned it the nickname blood moon.