Starlite is a material claimed to be able to withstand and insulate from extreme heat.In this video I attempt to recreate a lost supermaterial called Starlite. 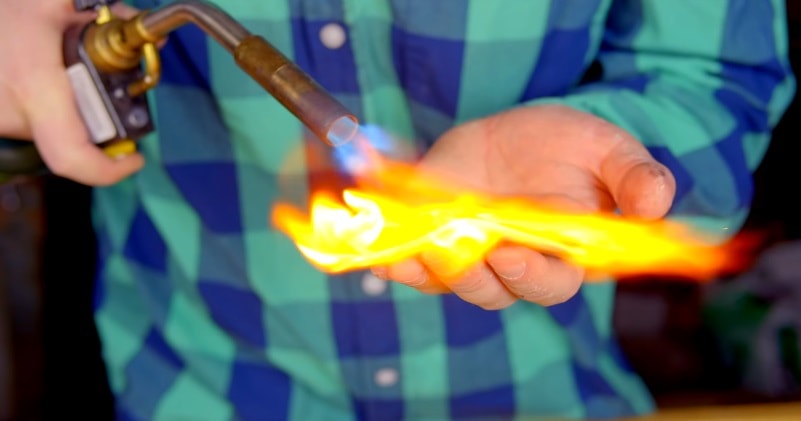 This material could supposedly resist temperatures up to 10,000 degrees Celsius, having undergone testing by NASA and the Atomic Weapons Establishment in the UK.via: NightHawkInLight

I believe in this video I have come close in function to the original formula for Starlite, but there is still some work to be done.

My result works very well, but for a few reasons I may talk about in a future video I do not believe Starlite used PVA glue as it’s binder. And I also suspect a different CO2 producer was used instead of baking soda. More experiments are required..This experiment is done by a professional,Dont try this at home./NightHawkInLight