Computers add numbers together using logic gates built out of transistors. But they don’t have to be! They can be built out of greedy cup siphons instead! I used specially designed siphones to works as XOR and AND gates and chained them together so they add 4 digit binary numbers. 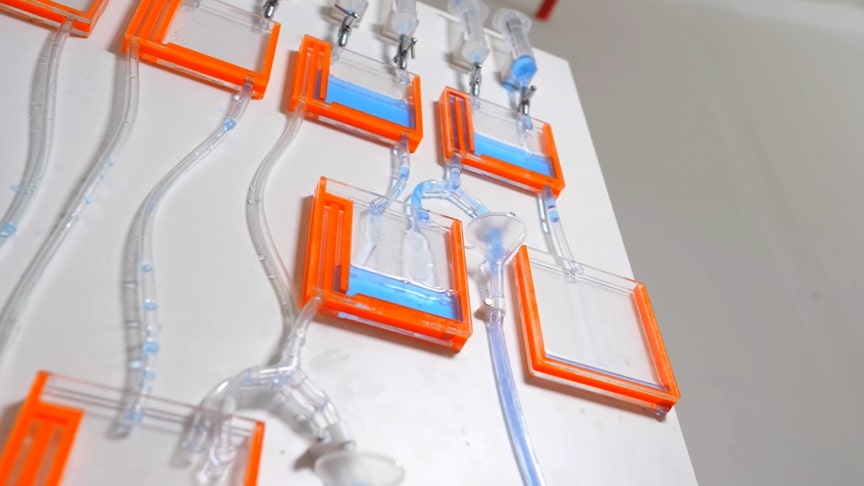 The experiment is not without its fair share of problems. On the first try, water siphons down the back on one of the gates causing a so-called “memory leak”. Mould also jokes that people might be using his water computer to mine crypto and slowing it down. Watch the video from Steve Mould for more info:

But after a few careful tweaks Mould gets the water computer running like a charm. This experiment works on the principles of the pythagorean cup.A Pythagorean cup is a practical joke device in a form of a drinking cup, credited to Pythagoras of Samos.

When it is filled beyond a certain point, a siphoning effect causes the cup to drain its entire contents through the base.When the cup is filled, liquid rises through the second pipe up to the chamber at the top of the central column, following Pascal’s principle of communicating vessels. As long as the level of the liquid does not rise beyond the level of the chamber, the cup functions as normal./wikipedia