In 2008, Monster Mike Schultz, a pro snowmobile racer, had his left leg amputated above the knee. Seven months later, he was zooming around on a dirt bike wearing a prosthetic leg that he designed and built himself. 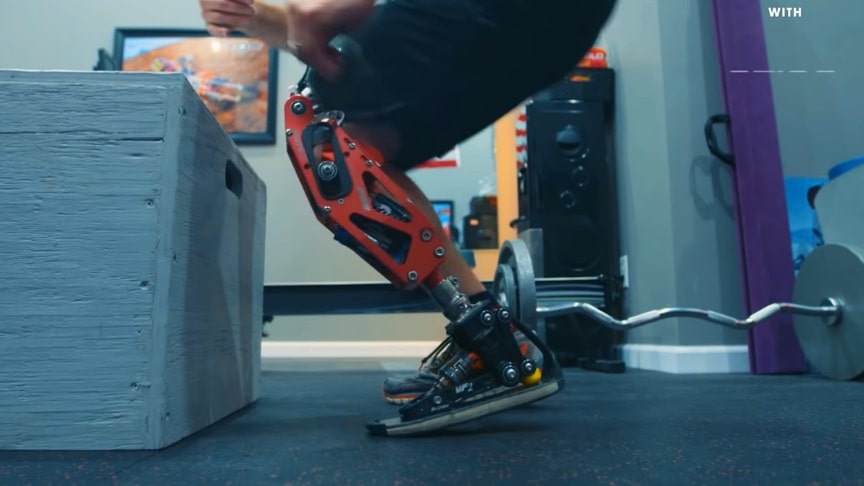 Today, the action sports star is at the top of his game—winning medals in motocross and snocross at the X Games and in snowboarding at the Paralympics.

And he is using his ingenuity to help other athletes reach their full potential through his company, BioDapt.

Now, he’s headed to the Paralympic Games to compete in snowboarding. The best part. Over 20 para-athletes will be wearing BioDapt prosthetics.