In this animation, Airbus unveils the three zero-emission concept aircraft known as #ZEROe. These concepts include turbofan, turboprop, and blended-wing body configurations that are powered by hydrogen propulsion. All ZEROe concepts are #hydrogen hybrid aircraft. 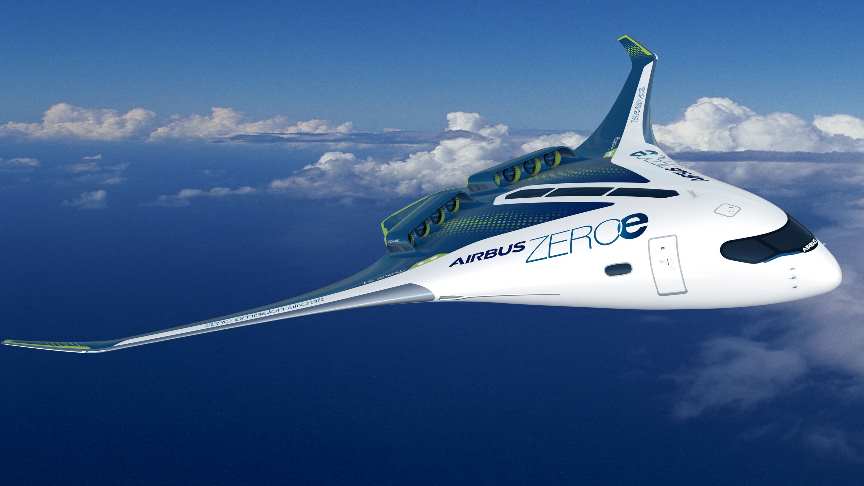 All three ZEROe concepts are hybrid-hydrogen aircraft. They are powered by hydrogen combustion through modified gas turbine engines. Liquid hydrogen is used as fuel for combustion with oxygen.

In addition, hydrogen fuel cells create electrical power that complements the gas turbine, resulting in a highly efficient hybrid-electric propulsion system. All of these technologies are complementary, and the benefits are additive.