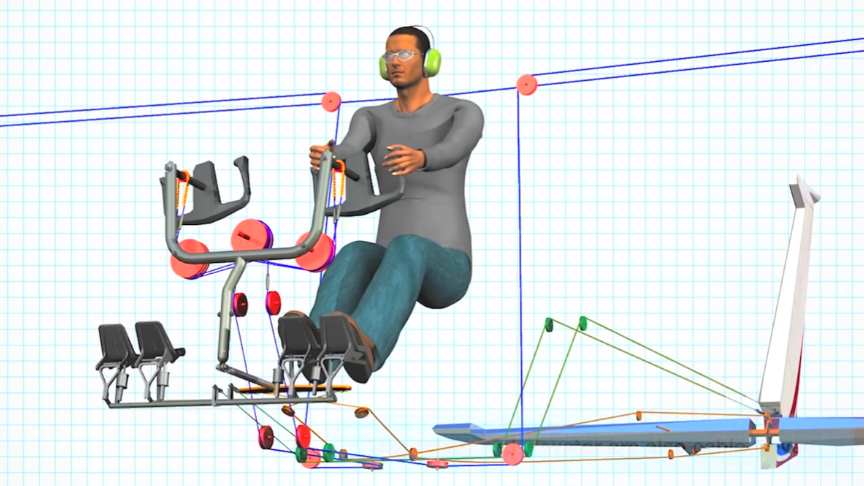 This animation depicts the operation of a flight control systemPlease take note that some of the parts were purposely modified or simplified to demonstrate their functionality more clearly.video by: shidifu111

Mechanical or manually operated flight control systems are the most basic method of controlling an aircraft. They were used in early aircraft and are currently used in small aircraft where the aerodynamic forces are not excessive.

Some mechanical flight control systems use servo tabs that provide aerodynamic assistance. Servo tabs are small surfaces hinged to the control surfaces. Watch the video above from hidifu111 for more info: