Modern airplanes are truly engineering marvels. They overcome highly turbulent and unpredictable currents in the air and complete their flights by undertaking many complex maneuvers. 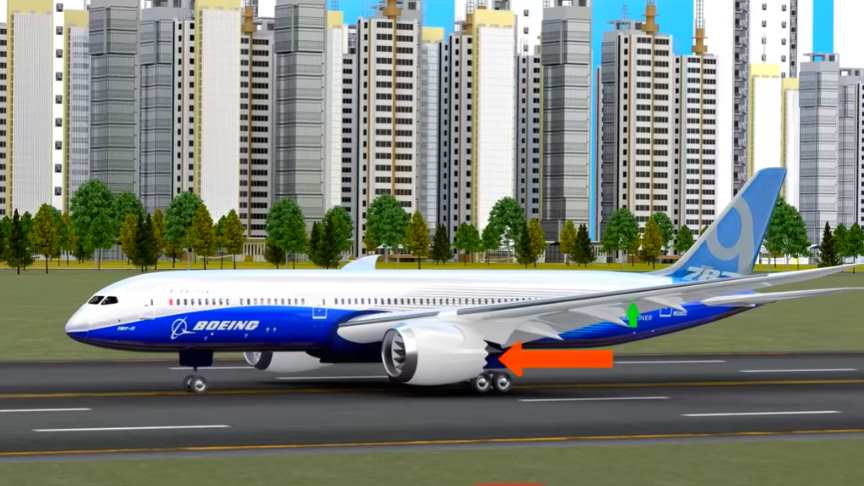 There are four forces acting on the airplane all the time during airplane is flying.The four forces are:Lift, Gravity force or Weight, Thrust, and Drag.Lift and Drag are considered aerodynamics forces because they exist due to the movement of the Airplane through the Air. 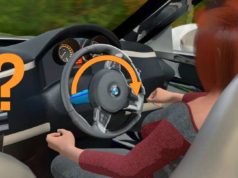