Yet none of these have been exploited for commercial purposes, though there has been basic research into the structures of such silks. Silk is most commonly produced by larvae, and thus largely limited to insects with complete metamorphosis. In some instances, however, it is produced by adult insects such as webspinners. Silk production is especially common in the Hymenoptera (bees, wasps, and ants), and is sometimes used in nest construction. Other types of arthropod produce silk, most notably various arachnids such as spiders.

The silk produced by other insects, mainly spiders, is used in a small number of other commercial applications, for example weapons, telescopes, and other optical instruments.

The commercial process of silk making is highly complex and labor intensive. The following will provide basic information on how silk is made.Raw silk is twisted into a strand sufficiently strong for weaving or knitting. This process of creating the silk yarn is called “throwing,” and prevents the thread from splitting into its constituent fibers. 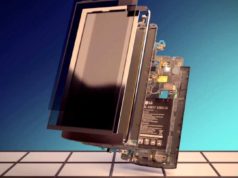 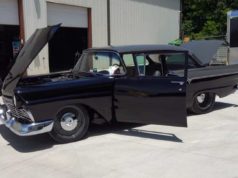 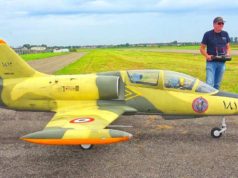 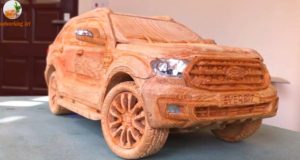