The Splashtours tour of the city will take you to the most exceptional and beautiful places in Rotterdam, followed by the “splash”: a spectacular dive into the Maas River. 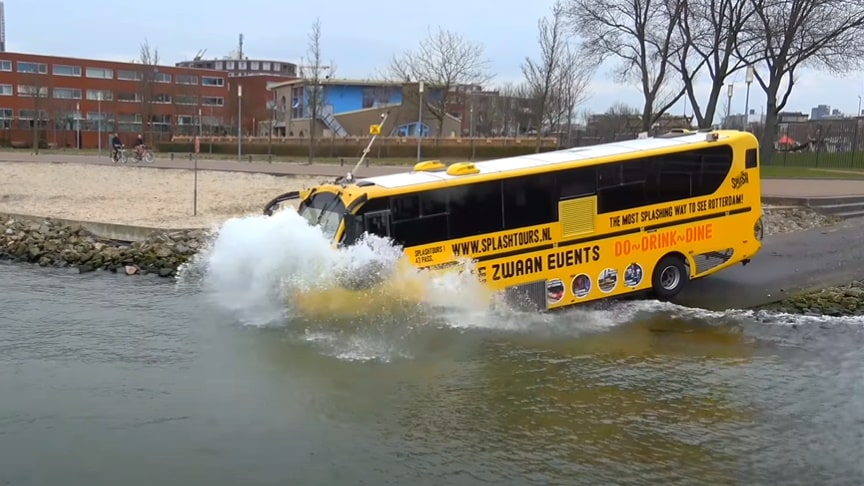 Suddenly the bus turns into a seaworthy vessel, sailing down the river with spectacular views of the city skyline! The Splashtours route has been carefully compiled, so you would see the best and most beautiful spots of Rotterdam.Video about the spectacular splashing bus of SPLASHTOURS ROTTERDAM in the Netherlands.

The Amfibus is capable of both driving on the road and sailing across the river.The Amfibus is based on a Volvo chassis and made by Dutch Amphibious Transport Vehicles BV, Nijmegen, Gelderland. 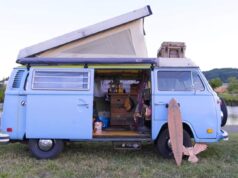 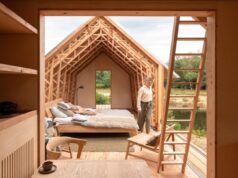