The Audi SQ7 is powered by a 4.0L sequential turbo diesel V8. It’s good for about 435 horsepower and 660 lb-ft of torque, which is great, but the fun doesn’t stop there. 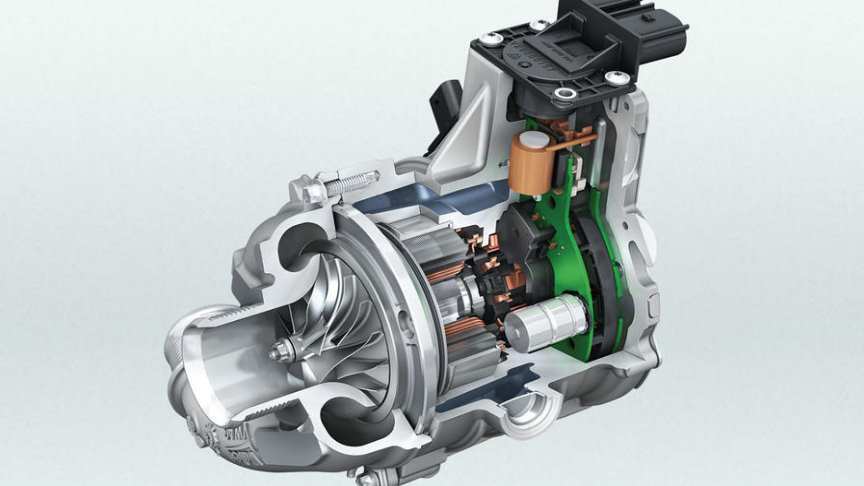 In order to eliminate unresponsive nature of turbocharged engines, Audi has fitted the car with an electric supercharger, the first in a production vehicle.

This means adding an onboard 48V system that can handle the additional power requirements of the electric powered compressor (EPC), which at full throttle can produce 7 kW of power, enough to spin the compressor wheel up to 70,000 RPM in just a quarter of a second.