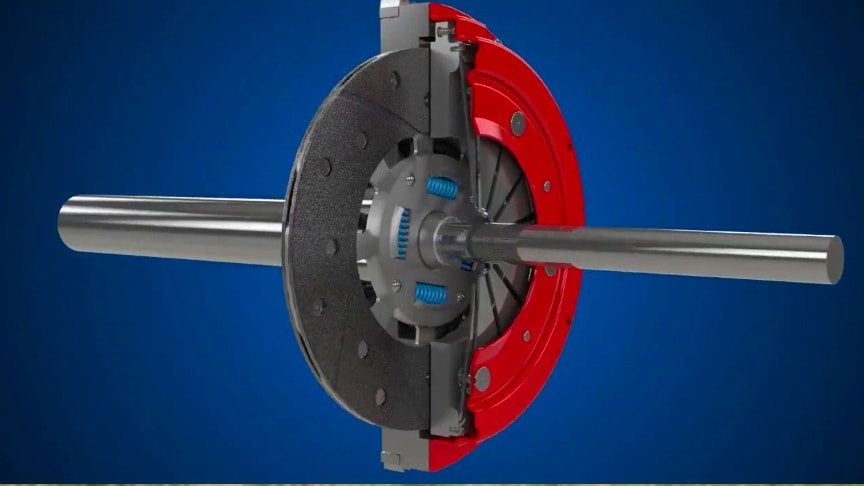 Sandwiched in between the two is the friction disk. The friction works a lot like brake pads, in that it grips the flywheel/pressure plate on either side through, what else, friction.